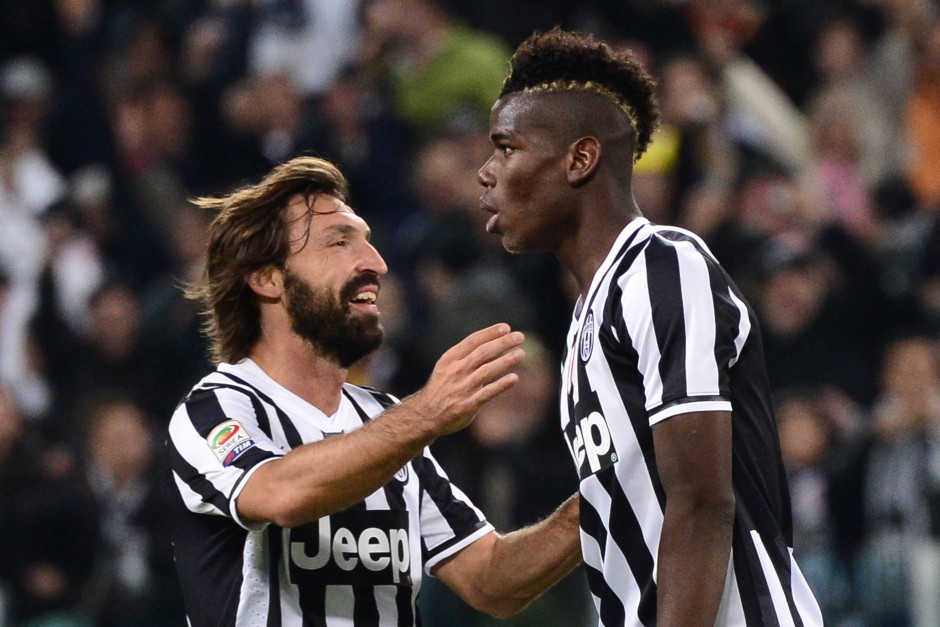 It’s safe to say that Juve’s current campaign has been mostly underwhelming – at least as things stand at the moment.

Among the several issues facing the current squad, the midfield department has arguably been the most troublesome.

Andrea Pirlo was once a part of a mighty midfield unit alongside the likes of Arturo Vidal, Paul Pogba and Claudio Marchisio.

However, the players that are currently at the disposal of the young manager is a far cry from the crop listed above.

The Old Lady’s midfield this season lacks both quantity and quality, with only five mostly unconvincing players vying for three starting spots.

Therefore, Fabio Paratici and company are putting together an impressive list of players to the reinforce the middle of the park, at least according to La Gazzetta dello Sport (via ilBianconero).

The first name on the list is none other than Paul Pogba.

The Frenchman is described as a real “obsession” for Pirlo, who played alongside him between 2012 and 2015.

The second midfielder mentioned is Manuel Locatelli from Sassuolo.

The Former Milan youth product has been slowly but surely turning into a real midfield force under the tutelage of Roberto De Zebi.

The Neroverdi star would be available for a price of 40 million euros according to the source.

Last but not least, Houssem Aouar has been on Juve’s sights for quite some time now, and a transfer operation could finally materialize this summer.

Even though the Old Lady’s supporters would probably want all three players at once, in the current economical situation, they shouldn’t expect more than one to make his landing in Turin.

Could Juve’s youngster start against Spezia