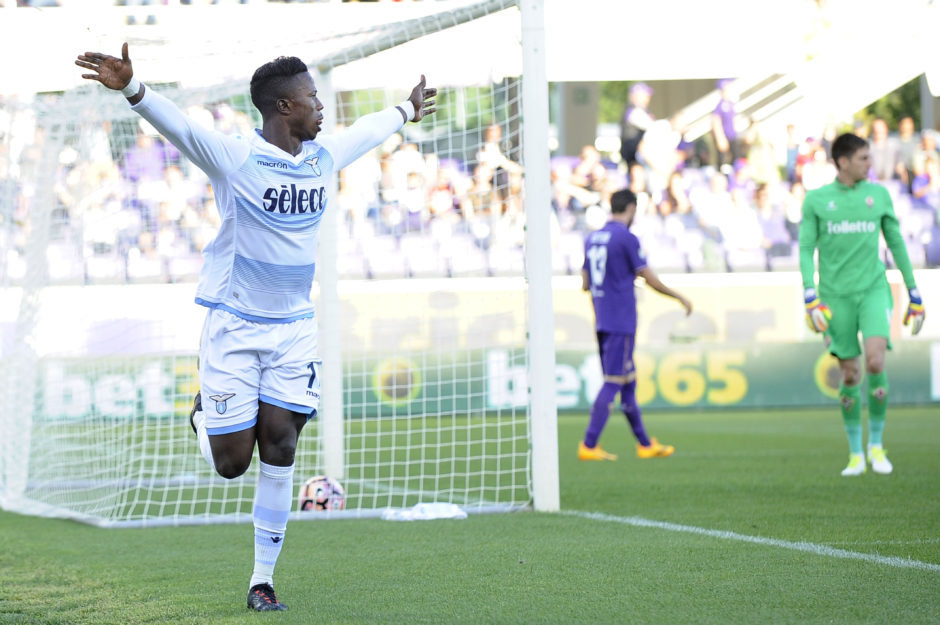 Lazio winger Keita Balde is expected to turn down a contract extension in favour of joining Juventus.

The 22-year-old has drawn the attention of many European sides after a breakout season where he netted 16 goals and provided 6 assists.

Milan were rumoured to be close to agreeing a deal for the Senegal international, however Sky Sport Italia journalist Gianluca Di reports that Keita has his heart set on a move to Juventus.

Given that his contract is set to expire next summer, Lazio now risk losing the player for free, if they don’t agree to a sale this summer.

Sky report that Keita is so keen on a move to Turin that he’s prepared to wait another season if it means he can join the Bianconeri in 2018.

Juventus have deal for Wojciech Szczesny