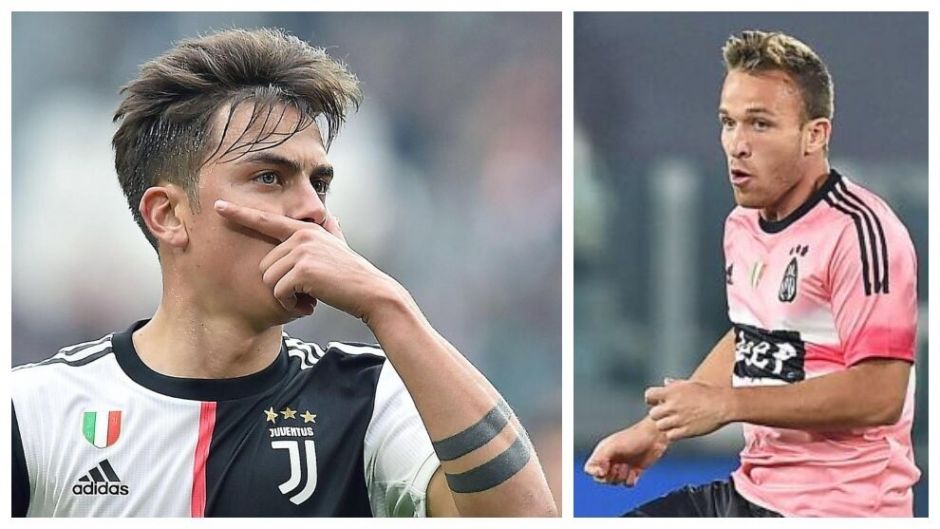 Juventus are back in training ahead of their clash with Napoli this week, and suspended trio Paulo Dybala, Arthur and Weston McKennie have teamed back up with the squad.

The trio were all reprimanded after attending a party at the American’s residence, despite strict Coronavirus protocols not allowing such gatherings.

All of the stars who attended were left out of the playing squad against Torino this weekend, but they were all back in training today according to TuttoSport.

The three are all back in contention to play against Napoli on Wednesday however, with some circles claiming that manager Andrea Pirlo’s job could be on the line that night.

Should we lose to the Azzurri this week, we will drop out of the top four of Serie A, and feel the threat of missing out on the Champions League for next season.

The team dropped more points at the weekend at Torino as we suffered with a 2-2 draw, and the team stuttered through much of the game, further heightening calls for the manager to be removed.

The club has reiterated on more than one occasion that Pirlo will keep his job going into the new season, despite TuttoSport‘s claims that Max Allegri would gladly return to the hot-seat if called upon.

Will all three be in contention to start on Wednesday or will the manager be reluctant to recall the trio after their suspension?