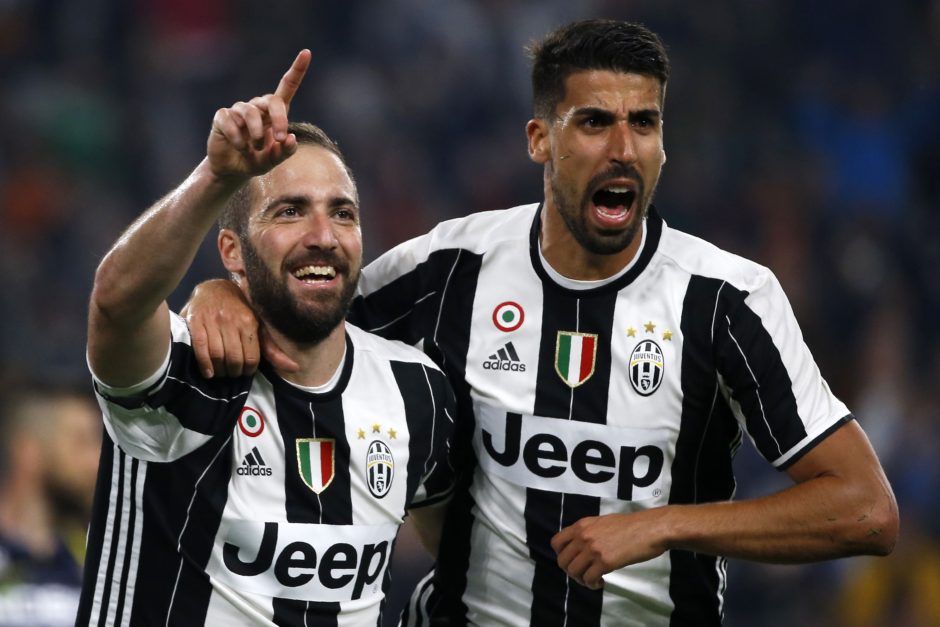 Sami Khedira and Gonzalo Higuain are not in the plans of new Juventus coach Andrea Pirlo as Juventus look to move the pair on.

Juve are looking to revitalise their squad in the weeks ahead and have already moved on both Miralem Pjanic and Blaise Matuidi as they look to the midfield.

Writing on Twitter, Goal Italia’s Juventus correspondent Romeo Agresti confirmed what many newspapers have been reporting in recent days.

Both Higuain and Khedira will no longer be part of the clubs plans for the upcoming season, primarily because the pair being in the last years of their contracts and both on high salaries.

The news echoes reports an earlier report from La Gazzetta Dello Sport who suggest that a huge overhaul of the team is underway, ahead of the Italian transfer window opening on 1 September.

After #Matuidi’s departure, #Juventus are working hard to try and move on #Higuain and #Khedira. The strategy is clear and will not change; both will not be included in Pirlo’s plans for next season ❌⚪️⚫️@goal