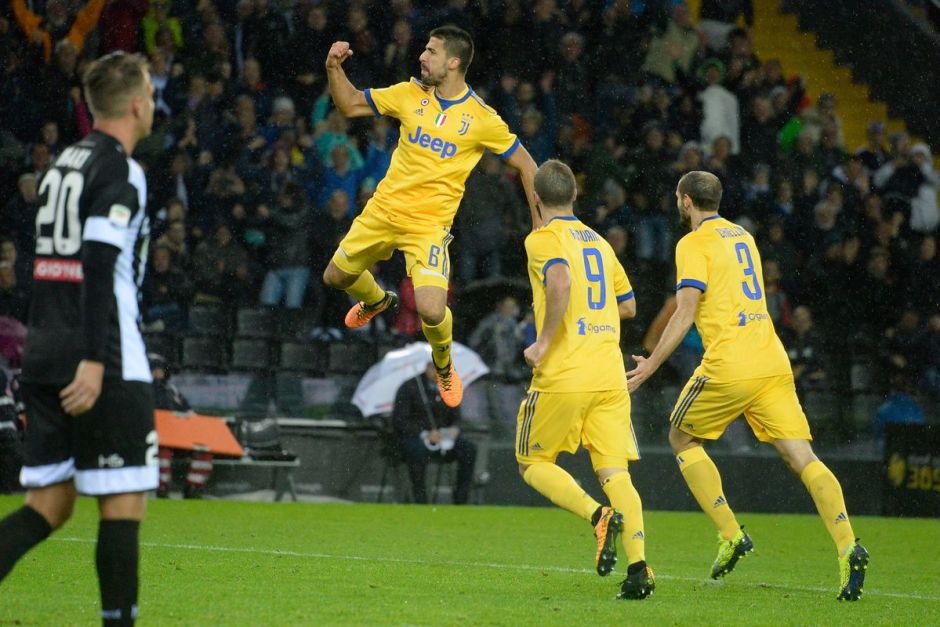 Between 2015 and 2021, Sami Khedira spent the last significant portion of his illustrious career playing for Juventus.

The former German international would then retire following a brief spell at Hertha Berlin, as injuries and health problems had taken their toll.

By the time he left the club, the 2014 World Cup winner had already extended his welcome. Nevertheless, he remains a player who embodied the Bianconeri’s winning mentality.

The former Real Madrid midfielder is still a supporter of the Old Lady until this day, and has been left sad and disappointed by the club’s current state.

Khedira says that Juventus have changed their idea of football, describing it a mistake that they’re trying to rectify.

“I’m a Juventus fan and I’m a bit sad. Two or three years ago Juve changed their idea of ​​football as well as their players,” said the German as reported by ItaSportPress.net.

“They made a mistake but now they’re trying to catch up. They don’t play badly but they don’t score many goals, which is the big problem. They lost Cristiano Ronaldo who scored many goals for this team.”

The former Stuttgart man also feels that the Bianconeri currently lack experienced players with strong characters. He believes that the Leonardo Bonucci and Giorgio Chiellini are the last in this category.

“There is a completely new team, with young players, without much experience, which is creating a lack of balance.

“I think there are no leaders, except Chiellini and Bonucci, but they are not in midfield. They played a good match against Napoli, but it is not a problem of quality but of personality and I hope they can fix it. “

Mourinho could hand Arsenal loanee his Serie A debut against Juventus