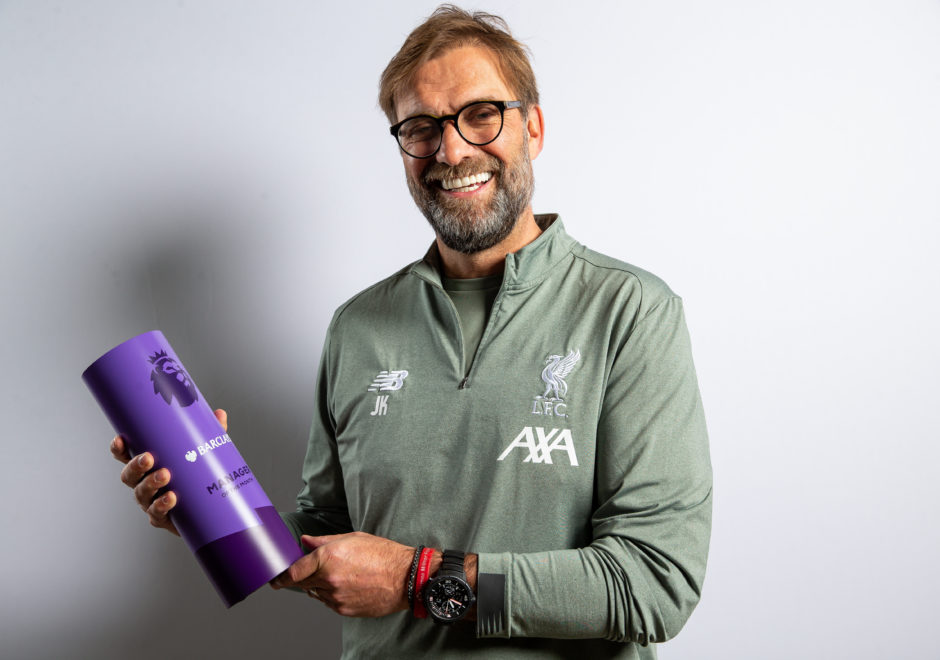 In the world of football, being outspoken comes with a price. After all, every word that comes out of the mouths of famous players, managers or owners is being recorded, archived and ready to hunt back it’s author at the most crucial instant.

This is lesson that Jurgen Klopp will now learn in the hard way, as the manager’s old remarks have now resurfaced to the scene.

In the summer of 2016, Manchester United set a new world record on the transfer market when spending more than 100 million euros to bring Paul Pogba back to the Old Trafford.

The Frenchmen had cemented himself as one of the best midfielders in the world during his time at Juventus. But that wasn’t enough to justify the price for the Liverpool boss who took a swing at his club’s arch rivals with a noble, yet ill-advised comment.

With the Reds now set to complete the singing of Benfica’s Darwin Nunez for 100 millions, the German manager now finds himself in an embarrassing situation as he had promised to leave the game before accepting such scenario.

“If you buy a player for 100 million and then he gets injured, then everything goes up in smoke,” said Klopp in 2016 according to Calciomercato.

“The day when these sums become the norm in football, I will no longer coach, because football for me means playing in a team.

“While the other clubs can go and spend more and more money and sign great players. I want to do it in another way. And I would do things differently even if I could spend all that money,” claimed the Liverpool manager.

Upcoming meeting could decide the fate of Juventus striker