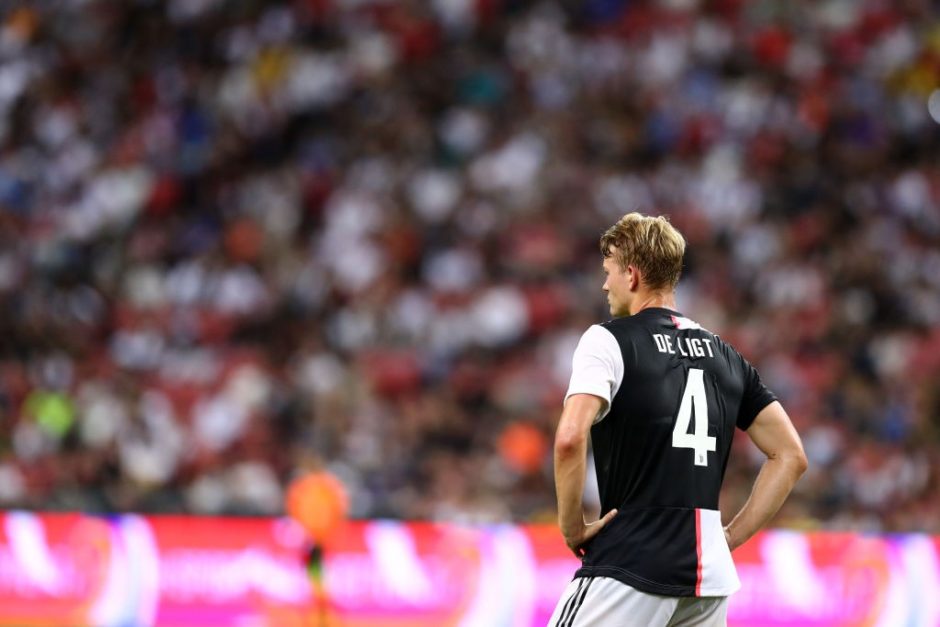 Dutch national coach Ronald Koeman is ‘not worried’ about Matthijs de Ligt but if he doesn’t play by October, his position in the Holland side will need to be considered.

The 20-year-old defender was left on the bench for the Bianconeri’s opener against Parma last weekend and attracted some attention with his post-match comments.

“On the one hand, you think he’ll play because he cost a lot of money,” Koeman told NOS.

“But if a club have Chiellini and Bonucci in their squad, it’s only fair that the Coach can make different decisions.

“I talked to Matthijs two weeks ago. He explained to me that he still needed adapt to the way Juve play and defend.

“Everything was different at Ajax: while physicality is enough in the Netherlands, positioning is so important in Italian football.

“I’m not worried, though. Someone with his quality will play so many games and become a starter. He’s not in doubt for the national team.

“However, if he’s still on the bench by October, he could lose his rhythm. It’s something I must consider.”