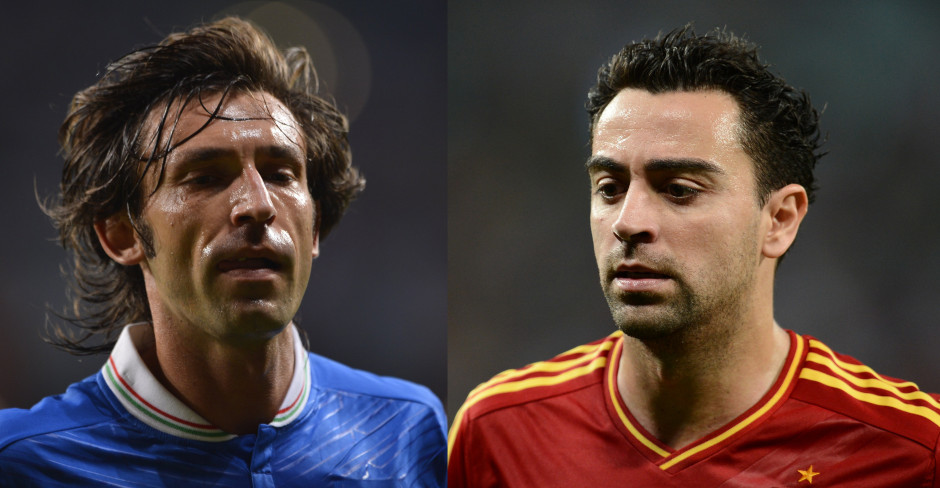 Following their catastrophic start to the season, Barcelona are a club in all type of crisis.

The Blaugrana’s dire financial state prevented them from renewing the contract of the best player in their history, as Leo Messi ended up making a switch to Paris Saint Germain, leaving behind a team in shambles.

After losing at home to Bayern Munich by three unanswered goals, the Catalans capitulated against Benfica in Lisbon, losing their second Champions League fixture in a row with the same horrific final score.

Ronaldo Koeman surely isn’t the cause of all of the club’s woes, but his tactical decisions aren’t exactly helping the team. With the second embarrassing European defeat in a row, the coach is surely on thin ice.

According to Catalunya Radio via ILBianconero, the Dutchman might not survive the night, as Barca’s hierarchy is expected to meet on Thursday evening.

The report claims that a list of candidates has already been drawn, and it includes three main names. As a club legend, Xavi might be the most popular choice. The former midfielder has found some success in his managerial stint in Qatar and could be ready for the next step

Despite being the current manager of the Belgian national team, Roberto Martinez is another candidate, and he would make a much more experienced option.

Once again, Andrea Pirlo’s name appeared on the list, as the source believes that his style of play is appreciated by the Spanish giants, and club president Joan Laporta sees him as the new Frank Rijkaard.

The Maestro managed Juventus last season in a mostly underwhelming campaign, and is still tied to the club with a contract until 2023.