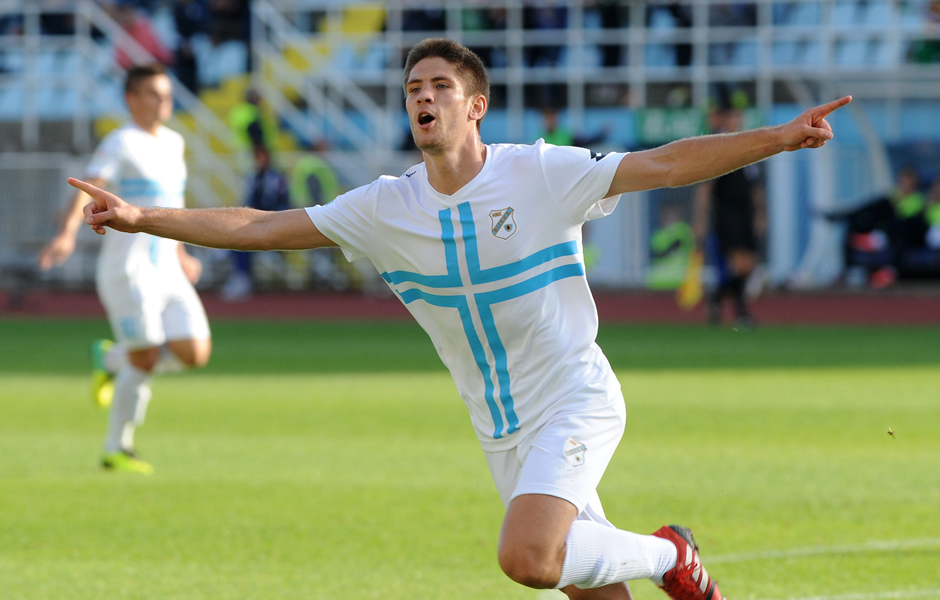 Kramaric: “Playing for Juve would be a dream…”

Juventus will face stiff opposition from Chelsea for Andrej Kramaric while the striker says ‘playing for Juve would be a dream’.

The Croatian has repeatedly been linked with a move to Italy with Inter and AC Milan being the most likely to sign him, however Juventus are now also in the running.

According to trusted transfer source Gianluca Di Marzio, Juventus officials have already held talks with the player’s father, as he does not have an agent, and an agreement in principle has already been reached. The player will earn €1.5m per season however Juve are not prepared to negotiate further with Rijeka until fully scouting the player. With that in mind, Juventus sporting director Fabio Paratici will travel to Rijeka to watch the 23-year-old against Standard Liege later tonight.

Di Marzio’s website goes on to suggest that Chelsea officials have also met with the player’s father and are prepared to match Rijeka’s valuation of Kramaric, which is believed to be between €10m and €12m.

The player himself has talked of the possibility of a move to Turin in an interview with Sky.

“Playing for Juve would be a dream for any player in the Croatian league,” Kramaric admitted.

“I’d love to play in Italy one day. Juventus have world-class strikers, but I believe in my abilities and I know I’d be able to show my worth to the fans and the Coach.”

Kramaric has hit 27 goals in 25 games in all competitions this season and has long been touted as Croatia’s next great goalscorer.