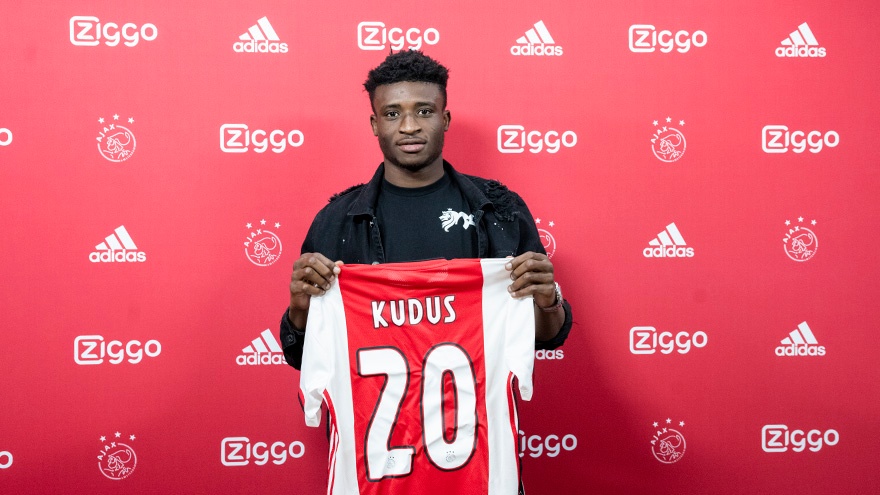 Mohammed Kudus is an in-form man and Juventus wants to add him to their squad in the summer.

The Ajax midfielder has delivered superb football for club and country this year and is arguably Ghana’s most important player at this World Cup.

A report on Tuttomercatoweb reveals clubs are targeting the Ghanaian in England and his form means Juve could be priced out of a move for him in the summer.

Many clubs are paying attention to the star men at this World Cup and Kudus has been one of them.

He wanted to leave Ajax in the summer, but the Dutchmen refused offers for his signature and insisted he had to stay with them for at least one more season.

It will be hard for them to stop him from leaving after now and Juve must be willing to splash the cash in transfer fees and wages to lure him to the Allianz Stadium.

The Premier League clubs have money in abundance and players are loyal to their financial desires nowadays.