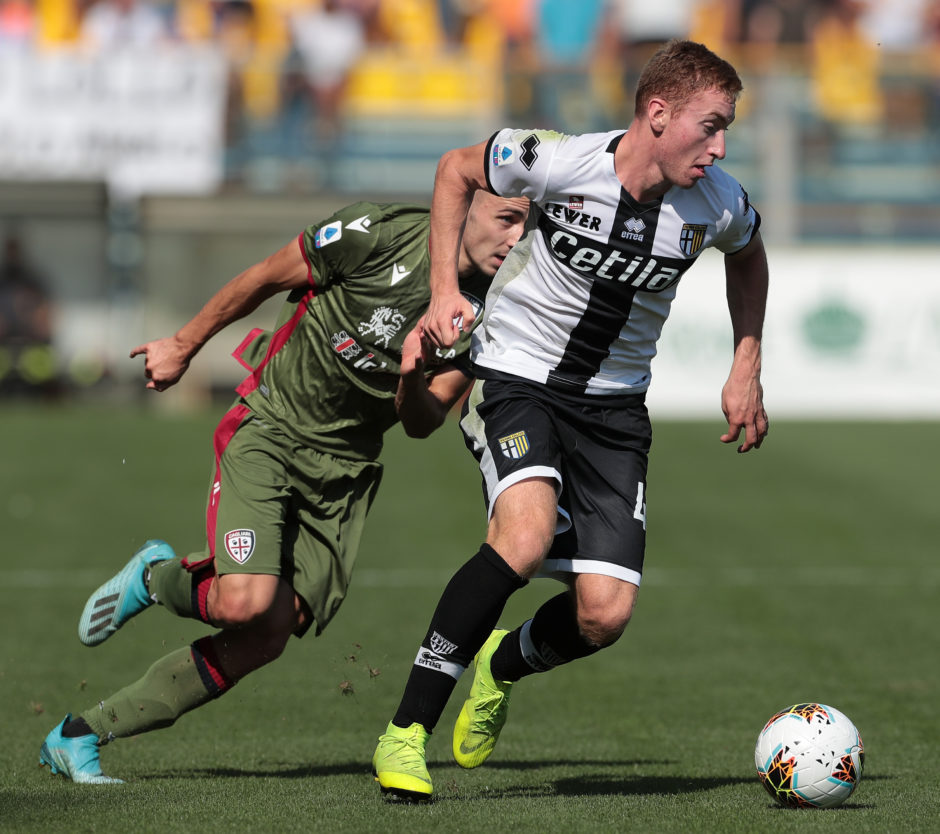 Dejan Kulusevski’s former coach believes he is a mix of Arjen Robben and Sergej Milinkovic-Savic and believes he has “everything to become a world-class star for many and many years.”

The 19-year-old midfielder/winger has been the revelation of Serie A so far this season and is reportedly close to agreeing a move to Juventus in the January transfer window.

Speaking to Tuttojuve, former Brommapojkarna coach Andreas Engelmark who trained the player as a youngster was glowing in his assessment of his talents.

What is your opinion on his reported move to Juventus?

“It’s not official yet, so let’s see what will happen. But it’s normal for the big clubs to start looking at a player the level of Dejan. It was only a matter of time.”

In a recent interview with Gazzetta.it, he said that he must play behind the attackers. Could Dejan be the missing midfielder for this Juventus?

“He is a very versatile player, he can play as a midfielder but also as a fluidifying winger and Mezzala if he gets permission from the coach to express himself in the offensive overlaps. He also plays well as a number 9. But I think the best expresses himself between the lines, where thanks to his dribbling he can create very dangerous combined actions. He is also strong in pressing when defending.”

In your opinion, who does Kulusevski play like? Is there a player from the past or present who reminds you of him?

“I think Dejan has a mix of different players: he is similar to Robben in dribbling and has a physical power similar to that of Milinkovic-Savic. But in the end he is himself, there is only one Dejan Kulusevski.”

“Honestly, it is always difficult to answer such questions. But in the current market and for Dejan’s potential, I would say that it is definitely worth it. He has everything he needs to become a world-class star for many and many years” .

When you met Dejan, he was just a hopeful young man – did you ever have imagine that he would come to play in Serie A so early?

“When you meet such a young player, you never know. But when he left three years later, I really thought he would go very far. He had the right conviction and determination, but at the same time the humility to continue learning. And his skill set was extraordinary. My last piece of advice before leaving was to stay humble, believe in yourself and keep working. If he did, he could go very far. He has shown it and now he will continue to do it. ”