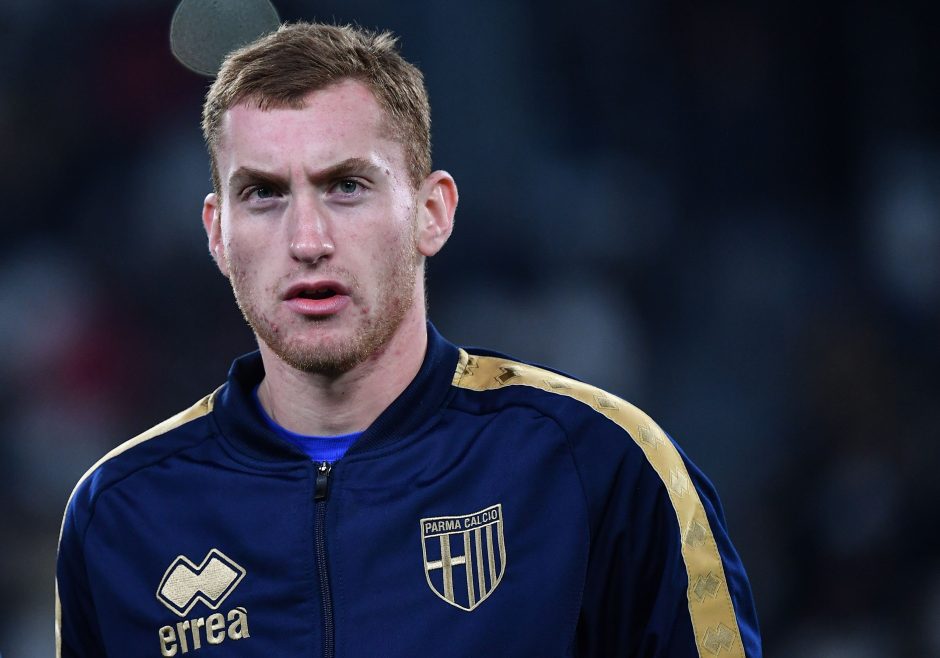 Dejan Kulusevski’s former coach Andreas Engelmark explained why the Swedish talent chose Juventus over Inter and why he believes the 20-year-old is one of the most complete young players.

In an exclusive interview with SpazioJ, the technical assist from Brommapojkarna talked about Kulusevski’s development and the talent that led him to convince Juventus management.

Kulusevski is a very genuine and almost unique player, has he changed much since you had him at the academy?

“No, he’s always the same smiling boy, obviously more mature. He has always been extremely positive and enthusiastic about playing football. As a little boy he dribbled a lot, he had an extraordinary talent, but as soon as he lost the ball he stood still doing nothing, so I tried to help him.

“It was pretty easy because he’s a smart kid who knows how to surround himself with the right people. I told him to try to come and defend a little more when he lost the ball and it helped him a lot to be a box to box player. He is now much more complete despite being only twenty years old.”

Kulusevski is still young but has already known how to make himself a key player in D’Aversa’s Parma side. His winning nature and willingness to think positively allowed him to freely express himself in a football still very anchored to tactics.

“He always thought positive, he had a very open mind, and he thinks a lot about his teammates. He has a grown-up mentality, but he knows how to be very humble. During the lockdown he came to visit us in Sweden, he still thinks about his old teammates.”

It was a surprise for everyone in Italy (when he moved to Juve), but I imagine that it was a little less for you?

“Yes, it is true, I know Dejan’s skills well and if this year he surprised everyone, it is thanks to him. Here at Brommopojkarna I have followed him since he was eleven, and he has grown a lot, but I think it is also thanks to the youth sector of Atalanta, one of the best in Italy and his work rate.

“Of course he has matured a lot, both as a person and as a player, but his values ​​are always the same. He is always extremely positive, and this leads him to always smile, even off the pitch. His mentality has always been a winner: he wants to win, he works to win, and he wants to do it at the highest level.” 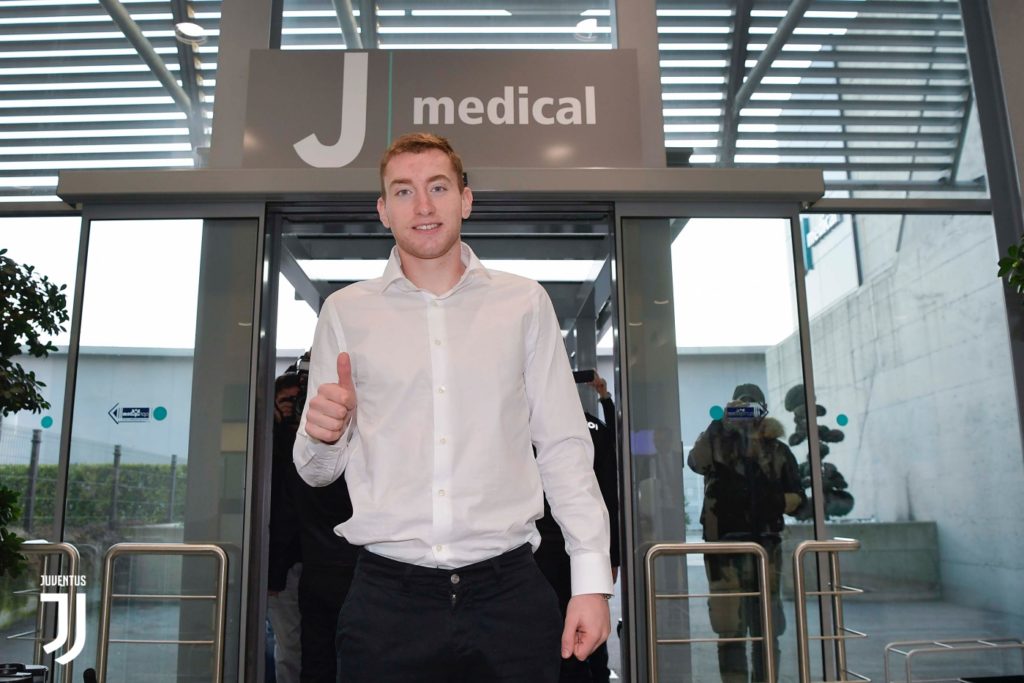 Is that why he chose Juventus and not Inter?

“He chose Juventus primarily because it was the team that wanted him most, they were very sure of him. Then they are the most successful team in Italy, historically it is a very important club. Dejan wants to win and wants to do it at the highest level, he must make the qualitative leap. He did not choose inter because the tactical position would have been more complex: he would have played mezz’ala or from the outside of the right in a 3-5-2, he would have found it more difficult to exploit his main feature of cutting inside the pitch to shoot.”

He can play any role in midfield, but we have never seen him on the left. Can he also be adapted there?

“Yes, it was extraordinary in the game against Bologna. Parma had a modified line up, there were no Gervinho and Inglese, two important players, but his quality led him to be a key player in that match scoring a splendid goal. Acting as a midfielder he shows how complete he is and his great physical and athletic qualities also stand out, he is a quality runner with the ball. But in my opinion he can act without problems on the left: in Sarri’s tactics he would have a very clear role, for me he would be perfect as a number ten in 4-3-1-2 or as a right-winger in 4-3-3, but also on the left he wouldn’t look bad. ”

What is missing to make the qualitative leap to become one of the best?

“Well, I have to say that despite his age he is really complete (laughs) but apart from the jokes he has to make a leap from the realization point of view. He can score more untidy goals and being smarter in front of the goal, maybe shooting once more instead of looking for the assist. But I’m sure he will improve at Juventus, he is really sure of his quality.”