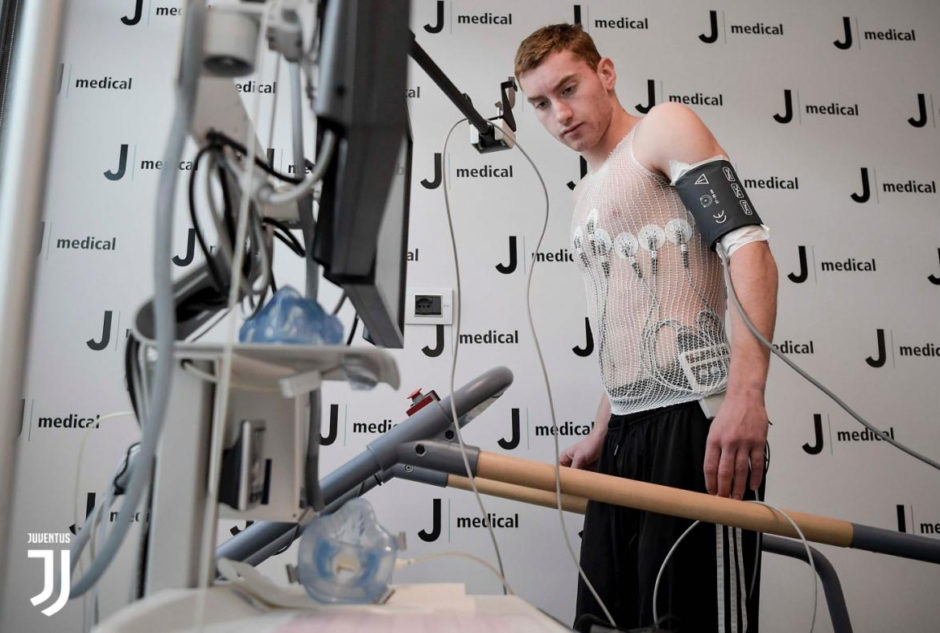 The 19-year-old signed his Juve contract yesterday and in his first interview with Juventus TV, he revealed his motivations for joining the club and some insight on his style of play.

“It’s an important day for me, my friends, my family and for everyone who has worked with me.

“Goals or assists? I play only to win. So if I think it’s better to shoot, I will shoot. However, if I see a teammate who is in a better position than me to score, I will pass, because the goals and assists don’t count: only a victory matters.

“Sarri did a fantastic job at Napoli and at Chelsea. I studied his style of play and I like it a lot, because the ball moves quickly, always with two touches at most and everyone helps each other. I want to improve and I think he will make me improve a great deal here.

“From the beginning my role was a trequartista. I had a few different coaches with Atalanta and Parma, so I changed and took a few roles. I can be a winger, last season I was a mezzala, so I can play wherever the coach wants, but I see myself as a trequartista behind the strikers.

“Parma became home for me: I’ve been there for six months and I do feel at home. My teammates help me every day, the coach helped me from the first day and I am lucky to have someone who believes in me.

“Juventus is one of the biggest clubs in the world. When everyone starts out in football, they all want to play for Juve. When the chance arose to join Juve, I didn’t think twice.

“I have a message for the Parma fans, as I am already thinking about Monday’s game and will give everything I have to win and improve, just as I have done for the last six months.

“I can tell the Juve fans that when I arrive here in July, I’ll give my all for the jersey, come to training every single day with the intention of improving and I want to make them happy.”

Demiral and Kulusevski in Top 20