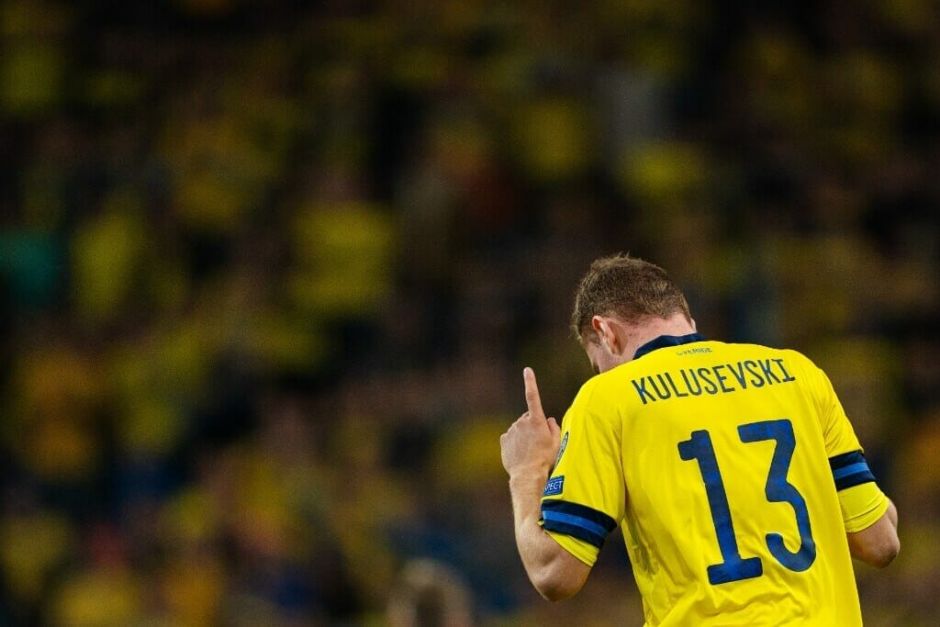 Kulusevski ready to make his mark for Sweden at Euro 2020

Dejan Kulusevski is yet to make an appearance for Sweden at this summer’s European Championships, but claims he is ready to take centre-stage in their upcoming clash with Poland.

Kulu’s side have already qualified out of their group thanks to the fact that they cannot drop down to fourth place in their group, with having already picked up more points than two of the other third-placed sides.

Sweden could earn themselves a favourable draw by closing out Group E as winners however, as that would assure them of one of third/placed teams from one of Group A,B,C or D, but most importanly, not from Group F.

Janne Andersson’s side can feel confident having remained unbeaten from their two matches thus far, especially whilst missing two of their better players in Zlatan Ibrahimovic and Kulusevski, although the latter is set to make his return for the third encounter, having been ruled out after a positive Coronavirus test just before the tournament got underway.

The 21 year-old is now ready to make his mark on the tournament, claiming he has ‘a good feeling’, although he was coy on an easy transition from the sidelines to the pitch.

Ahead of Sweden’s clash with Poland, Kulu said(via TuttoJuve): “I think I have a good chance to play. My body reacted well even if it is not easy. Going from the sofa to the European Championships, however, is a good feeling. I can play “.