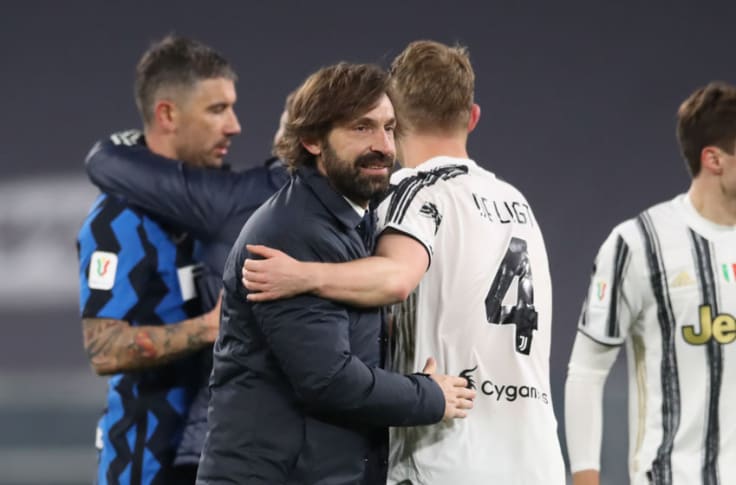 Kulusevski reveals how Pirlo helped him at Juventus

Dejan Kulusevski was one of Juventus’ finest players last season and he starred as we won the Italian Cup.

He enjoyed his first campaign under Andrea Pirlo and we had all expected him to build on that in this second season.

However, it never happened, as he failed to adapt to the system of Max Allegri.

Juve was forced to cash in on him and he moved to Tottenham in the January transfer window.

The Swede remains one of the most talented attackers to have turned out for Juve.

He will look to thrive under Antonio Conte and has already debuted for the Italian manager’s side.

Speaking after his first game for Spurs, he gave credit to Pirlo for helping him to develop his game.

He said via Calciomercato: “He is a fantastic coach and a fantastic guy. At Juve I talked to him almost every day and he always explained to me how I can look for passes without showing my opponents where I will play the ball. And that’s exactly what I hope will help assist Harry even more in the future.”

Pirlo didn’t have enough time to fully implement his vision at Juventus, but we could see from how his team played that he had the right ideas.

Losing the Serie A title and nearly finishing outside the top four was not a good way to end his first year.

However, considering he was a rookie manager, winning the Super Cup and the Italian Cup was an outstanding achievement.

He probably will manage Juve again in the future, for now, we will focus on helping Allegri to succeed while wishing Kulusevski the best in London.

Inter Milan to compete with Juventus for Torino star