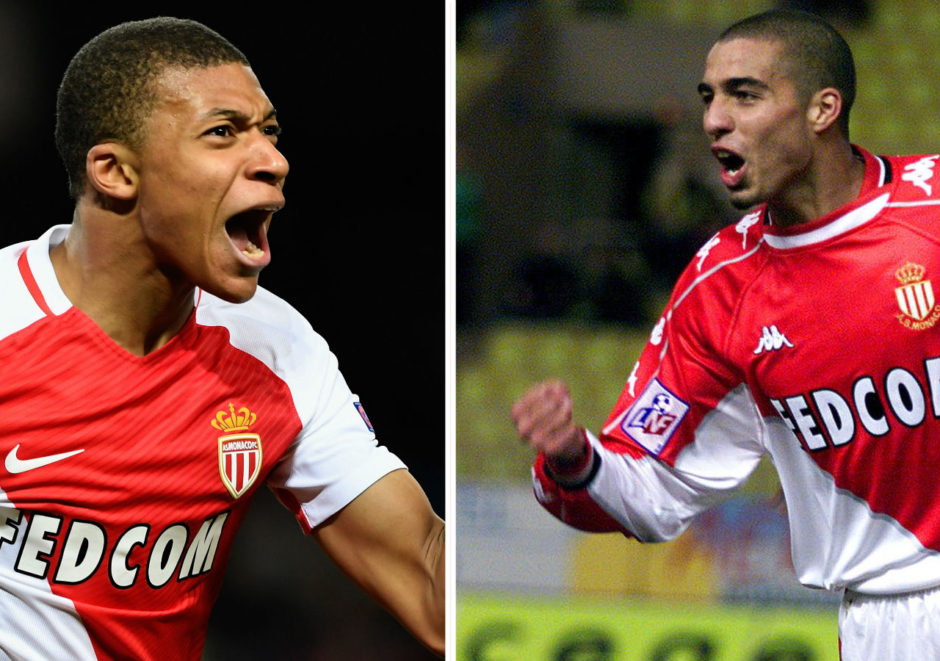 Kylian Mbappe’s uncle: ‘Juventus are an option for the future’

Kylian Mbappe’s uncle responded to the transfer speculation regarding his nephew, calling Juventus a ‘possible option for the future’.

The 18-year-old French striker has been in sensational form for Monaco this season, drawing the attention of many of Europe’s biggest clubs. His uncle spoke to Tuttosport about the young players passion for the game and possible destinations for the future.

“I gave Kylian a ball on the day he was born to convey to him our passion for football, not only on the field, but off it.” his uncle Pierre told the newspaper.

“He does everything he can to see every game. He studies videos to better himself, he reads sports newspapers and magazines .

“His idols are [Cristiano] Ronaldo, [Lionel] Messi and Neymar, but also [Zinedine] Zidane and [David] Trezeguet in France. In Italy it’s [Gianluigi] Buffon and Simone Inzaghi.

“For this match he will not need to study Juventus as he watches the Bianconeri every week along with Barcelona, Real Madrid and Chelsea.”

“Comparisions with Henry? I do not think it’s right, he has a different style in terms of shooting, dribbling and scoring goals. I cannot think of a relevant comparison.”

“Are Juventus an option for the future? Yes, Juve are, as well as the two teams in Manchester, PSG, Real Madrid, Barcelona… in the future, they could all be options. You never know, but my nephew is already at a great team and he’s very happy at Monaco.

“When the time comes [to discuss a possible move away], we will talk with our family. We are football people, I do not think Kylian will need an agent for discussions over his future.

“What does he like about Juve? The history, their record, their mentality, their capacity to defend as a team and their ability to continue to win over the years while relying on young talents like Pogba, Morata or Dybala. And he likes Buffon. I wouldn’t be surprised if he asked him for his shirt after the game.”

“He’s only thinking about beating Juventus in the Champions League and winning Ligue 1, and maybe one day to challenge for the Ballon d’Or. It will no longer be Ronaldo-Messi, but Neymar-Dybala-Mbappe.”

Marco Verratti in Monaco for Juventus