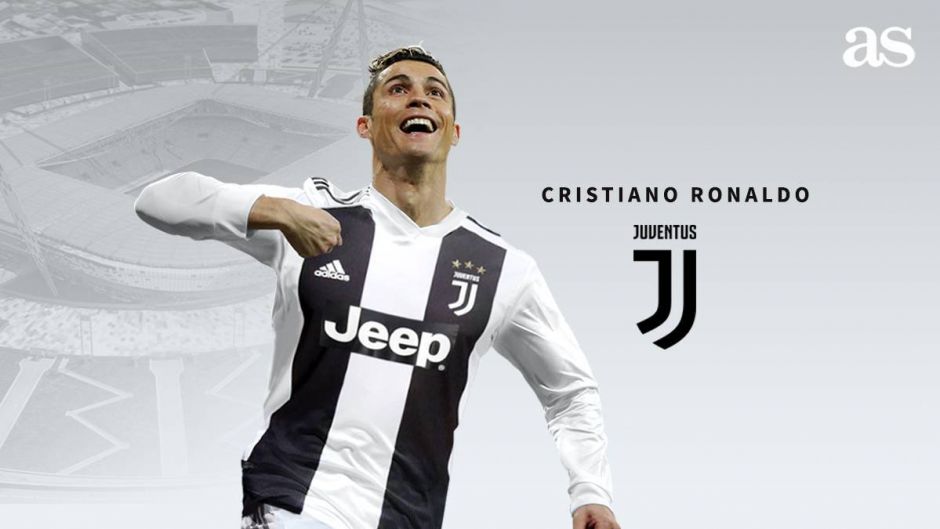 The Spanish lawyer appears to be on the defensive at present, with both Lionel Messi and Sergio Ramos both linked with potential exits in the next 12 months, and with both Cristiano Ronaldo and Neymar having departed in recent years.

Juventus are linked with the potential capture of Ramos when his contract at Real Madrid expires next summer, where he could be linked up with former teammate Cristiano, but Tebas doesn’t want either to leave his division, while sniping at Serie A in the process.

“Obviously, I don’t want them to leave La Liga, but if that were to happen, we’d all have to give more to take up the slack,” Tebas told Marce (via FootballItalia).

“Cristiano Ronaldo left, as some haters reminded me on Twitter. I can assure you that nothing has changed for us. To be honest, I don’t think Serie A has improved much either, they barely noticed his arrival.”

“Neymar went to PSG, but Ligue 1 is still only Ligue 1. The La Liga brand and the big clubs that take part are above any individual player, no matter how talented.”

Tebas clearly has been watching the Italian division through tinted glasses, with Zlatan Ibrahimovic and Ronaldo proving huge hits in Serie A, but I can understand why he would try and snipe at the division in order to try and boast his declining league.

Has La Liga lost a lot of their reputation with the big-name departures in recent seasons? Who could take up the helm when Lionel Messi follows in Ronaldo’s footsteps and leaves for pastures new?

Bayern’s CEO comments on Juventus interest in their player