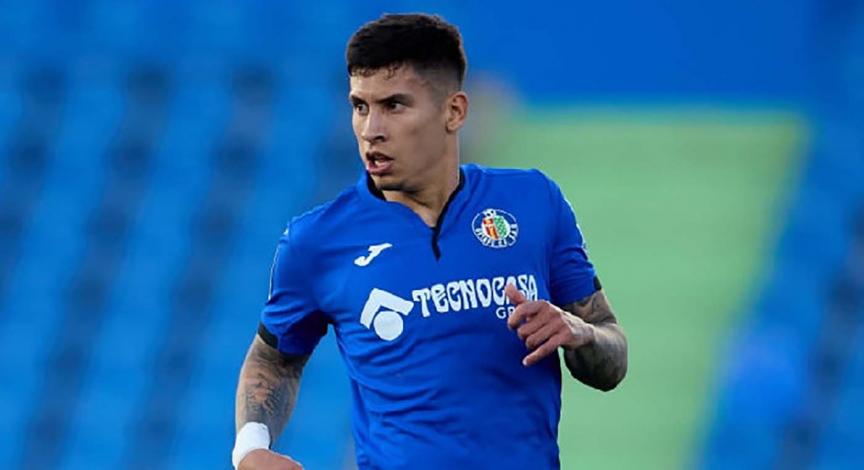 La Liga revelation is the latest left-back linked to Juventus

As Juventus fans know by now, the management is searching the market for a new left-back who can replace Alex Sandro.

The Brazilian’s performances regressed in the recent years, which could prompt a summer exit.

Coincidentally, news reports have tipped two of his compatriots to replace him in Turin next season.

The first is Atletico Madrid’s Renan Lodi, while the second is Chelsea’s Emerson Palmieri (an Italy international who’s currently on loan at Lyon).

However, a third South American has entered the fray, one that has been impressing La Liga’s crowds,

According to Tuttosport via ilBianconero, Juventus are also keeping tabs on Mathias Olivera.

The Uruguayan has been one of the emerging stars in Spain’s first division this season due to his solid performances for Getafe on both ends of the pitch.

This campaign, he has a single goal and two assists to his name in 22 league appearances.

The 24-year-old is natural left-back, but he’s been mostly serving as a wingback in Getafe’s 3-5-2 lineup.

The report adds that Olivera’s transfer value is worth almost 12 million euros, and that Atletico Madrid could also be interested in his services.

The player initially joined Getafe in 2017, and has a contract that ties him to the club until 2025.

The left-back made his debut for Uruguay’s senior national during January’s international break, and now has two caps to his name.