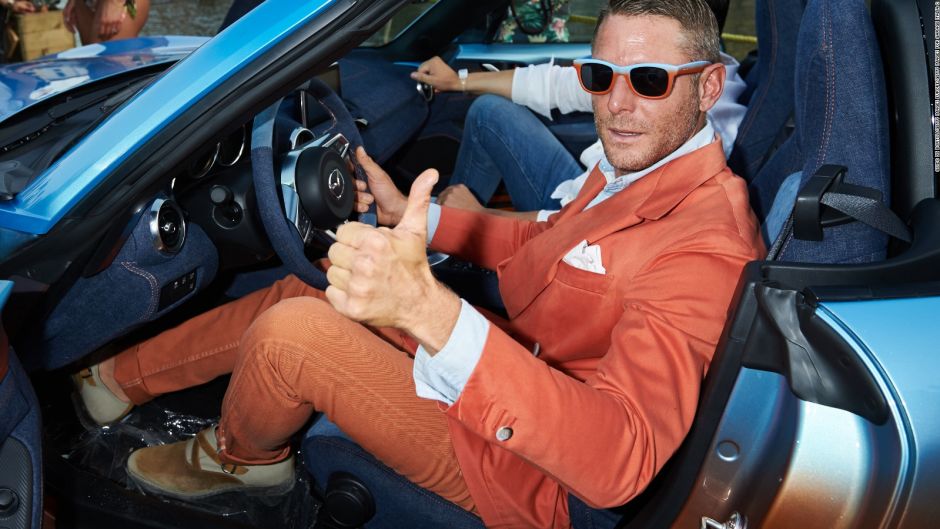 Lapo Elkann has asked Cristiano Ronaldo never to score against Juventus after the Portugal star left the Bianconeri for Manchester United.

Elkann is an heir to the Agnelli family, a cousin of Juventus president, Andrea Agnelli, and a popular Bianconeri fan.

He is very outspoken about the club on social media and revealed recently that he is a close friend of Ronaldo.

Ronaldo didn’t leave Juve in the best possible manner, but Elkann still believes he is a great and generous person who has achieved so much despite a tough upbringing.

He regrets that the attacker had to leave Juve, but that doesn’t change their relationship and he maintains that his affection and respect for the Portugal captain remains unchanged.

Knowing Ronaldo is a prolific goalscorer and would relish scoring some against Juve if he played against them, Elkann pleads with his friend never to score against the Bianconeri.

“Ronaldo is a friend, I retain affection and respect for him and there’s certainly some regret at seeing him leave, but the truth of the matter is that our friendship remains unchanged,” Elkann told Sky Sport Italia as quoted by Football Italia.

“I can say he’s a great person, a generous man and had a really difficult life growing up. He remains the King of football.

“I send him a big hug and hope he does well for Manchester United, but I ask him just one thing: don’t score against Juventus!”

Juventus Post Ronaldo – Why Is The Old Lady Struggling?