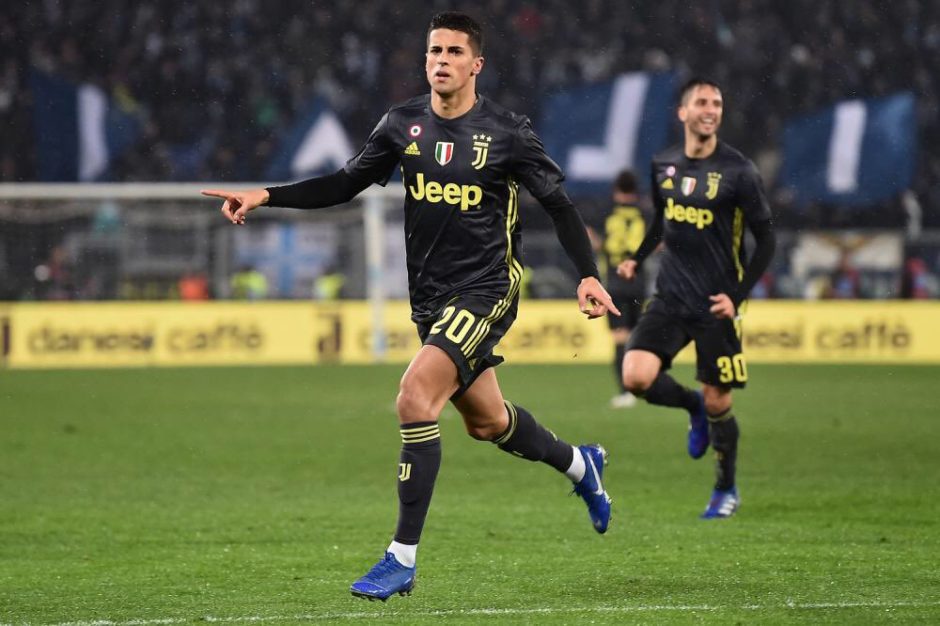 Juventus were abysmal but still managed to overcome a resilient Lazio side to win 2-1 and stretch their lead in Serie A to 11 points.

Wojciech Szczęsny: Aside from the own goal, which he could do next to nothing about, he was close to perfect. Superb positioning from the long-range efforts, excellent reactions on those efforts from close range. No exaggeration to say he earned Juve the 3 points instead of 1. An impeccable display. 8.5/10

Daniele Rugani: A big night and a big performance. Made some mistakes on occasions but cleaned up after himself with a goal line clearance as well as excellent passing throughout. Blocked some Lazio efforts in both halves and grew into the game as it went on. A night to remember. 7.5/10

Leonardo Bonucci: An early injury ended his night but credit to him for fighting on as long as he did. 6.0/10

Mattia De Sciglio: Kept things pretty clean and tidy down the right and while he did a good job at the back, he was restricted to defensive duties, such was the dominance of Lazio’s attacking play. 6.5/10

Alex Sandro: An ‘ok’ type of performance where he was also restricted to working hard at the back and not offering much in the final third. Played his part in getting Bernardeschi away for Juve’s equaliser. 6.0/10

Emre Can: An absolute horror-show. He looked off the pace at times, unable to match the Lazio midfield for intensity. His passing was wayward and he scored the Lazio goal for them, not to mention missing a glaring header that could have seen Juve equalise all the sooner. A night to forget. 3.0/10

Blaise Matuidi: Not his usual self and a needless booking typified his performance. A few tackles aside, he offered little of note. 5.0/10

Rodrigo Bentancur: Lose possession in easy spaces and was totally bossed by Lucas Leiva. Did marginally better as the game progressed but contribution was minimal. 4.5/10

Douglas Costa: A pretty woeful showing which in part is due to Lazio’s pressing and hard-work. A couple of half decent crosses aside, he couldn’t get going or help bring the attack to life. Poor.. 4.5/10

Paulo Dybala: Utterly outclassed by the Lazio rearguard and midfield. He was stifled, given no space, harried all over the pitch and never had time to set a tempo for the Juve attack. Rendered utterly obsolete by a Lazio side that didn’t give Juve any time on the ball. 4.5/10

Cristiano Ronaldo: Get’s an extra 1.5 on his score for taking the penalty so coolly so late in the game with a lot of pressure on his shoulders. Aside from the goal, he simply never got started and looked ineffective all night. 6.5/10

Giorgio Chiellini: Once he got going, he was his usual self, managing the back line and restricting Lazio to half chances late in the game. 6.5/10

Joao Cancelo: Absolutely superb. His presence and pace caused Lazio so many problems and he took the opening goal with a neat finish where he could have easily fluffed it. Won the penalty that ultimately turned the game in Juve’s favour. He has to play as often as possible. 8.0/10

Federico Bernardeschi: Gradually finding his feet after a stop-start season and looks way more effective on the left. Brought some fresh legs to run at a weary Lazio back line and his run for the Juve equaliser was immense. 7.0/10