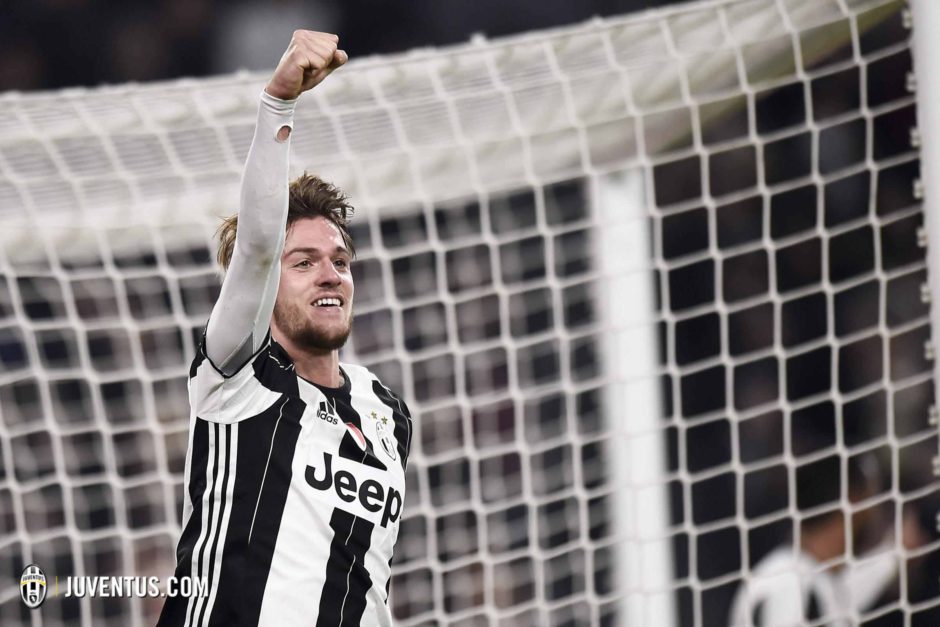 Lazio are claimed to be eyeing a deal to sign Juventus defender Daniele Rugani.

The Biancoceleste have recently agreed for former Old Lady boss Maurizio Sarri to take over the role as manager of the club, and is now said to be eyeing one of his former stars.

The chainsmoking boss doesn’t just know Rugani from his time with Juve in the 19-20 campaign however, as he also coached him whilst in charge of Empoli between 2013-15, and is claimed to be a fan.

Rugani has been out of favour in Turin for some time, having fallen behind Giorgio Chiellini, Leo Bonucci and Matthijs De Ligt, which resulted in him leaving to join two different teams on loan last term, but where he will be plying his trade this season remains unknown at present.

TuttoSport(via LazioNews24) claims that Lazio Sporting Director Igli Tare also holds an interest in the defender also, and with Sarri now at the helm, a move appears even more likely.

I don’t imagine Max Allegri will have much issue with Rugani leaving, or who he would join, but with two years remaining on his current contract we should be able to get a fair fee for a solid defender, with that money to help invest in other areas of the team.