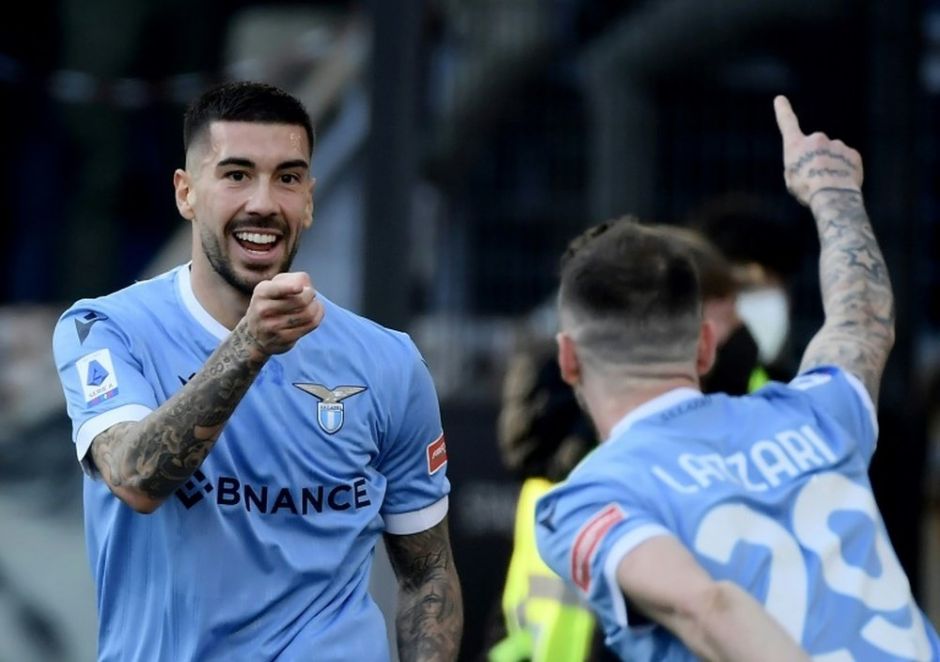 Lazio said to be worried about Juventus in midfielder chase

Lazio are keen to snap up Mattia Zaccagni on a permanent deal from Hellas Verona this summer, but are claimed to be weary of the involvement of Juventus.

The Biancocelesti currently have the 26 year-old on loan, and even retain an optoin to buy for a lowly £7 Million, but they are said to be weary of the Old Lady’s interest.

LazioNews24 claims that Juve have already made contact with the agents of the player as they consider an approach, with the midfielder having thoroughly impressed on loan in Rome.

You would assume that Lazio would be keen to wrap thing up swiftly should they actually fear our involvement in his signature, with a matter of months before the summer transfer window will open, although depending on the player’s intentions, that could potentially disrupt the harmony of his season.

Maurizio Sarri’s side have picked up form of late, and could potentially challenge for the Champions League places should they carry on, which could well be a huge boost to their chances of landing Zaccagni, but should we be able to agree a fee and sit down with the player, what we are building in Turin would surely be more attractive…