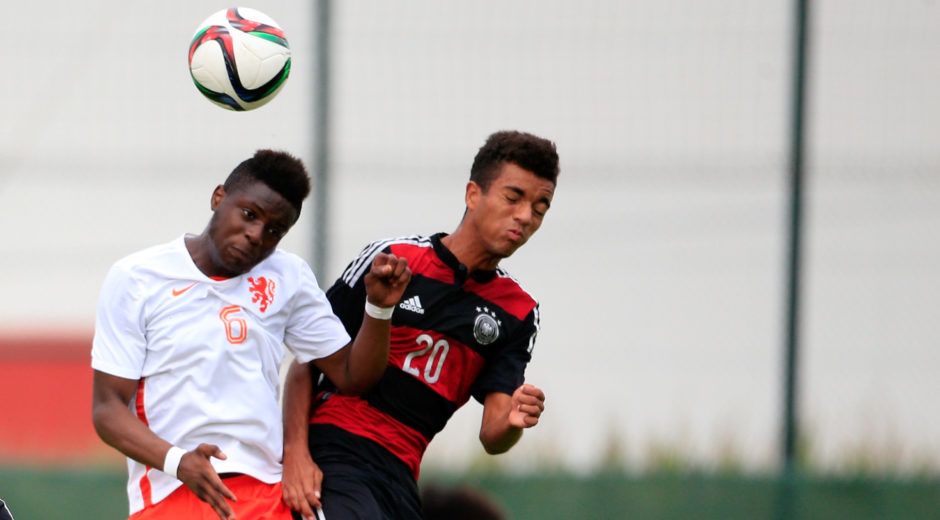 The U18 Dutch international of Brazilian descent had been linked with a move to Turin last week when it emerged his agent Mino Raiola had visited Juventus management at Vinovo to discuss his client.

There was some confusion over who his official representative in Italy was, with agent Domenico Scopelliti insisting that Raiola did not represent the interests of the youngster.

Reports from Goal Italia today suggest that an agreement has been reached and the player is expected in Turin tomorrow to complete his medical and sign for the club.

The highly rated youngster has rapidly progressed through the Dutch international youth ranks and was previously a target for both AC Milan and Roma.

Juan Cuadrado out for two months

Pol Lirola Out, Leandro Fernandes In