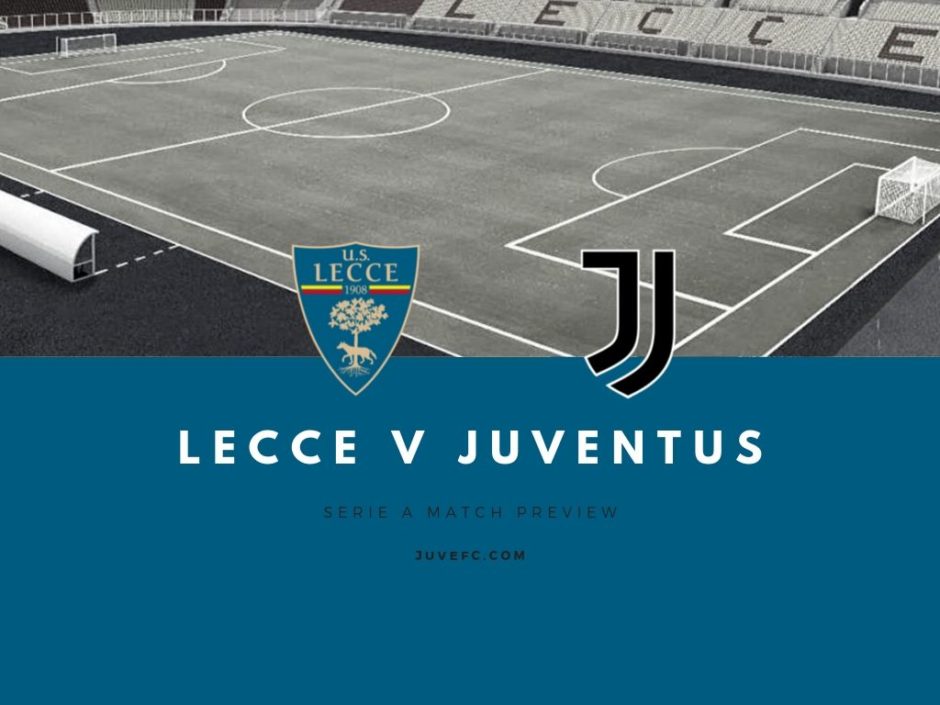 The obituaries for Juventus following the elimination from the Champions League feel out of place. First of all, they are tardy, as they should have come after the collapse against Maccabi Haifa. It was already clear at that point that it would have taken a miracle to advance. Secondly, it may easily be, and should, the end of the road for multiple players that have run their course. But the overhaul won’t come in January, and it can’t possibly be a season-long farewell tour for many.

In this day and age, Benfica are much better than the Bianconeri, and that’s the harsh reality. And it’s not because they have a formidable squad, despite some gems, but rather thanks to a choral and intense play that elevates everybody, making the whole bigger than the sum of its parts. It’s something that the Old Lady hasn’t had since the last Antonio Conte season. There’s no need to harp further on Massimiliano Allegri’s well-known flaws. Even Maurizio Sarri had bent the knee to pragmatism rather than impose his style on players. Seeing how much Lazio, and really all his sides, have improved in his second season, such dismissal looks more and more like a missed opportunity.

We’ll see in a couple of weeks whether the management will seriously consider a coaching change during the World Cup break, but history says they won’t. On the other hand, with everything that is going on outside the pitch, who knows who will be in charge by the end of the year. The lengthy stoppage offers an opportunity to do uncharacteristic stuff. Andrea Agnelli has been fumbling things about ever since he got rid of Giuseppe Marotta, and the purge should have come after the Super League fiasco. Whether there’s some real substance or not, the investigation for balance fraud is another black eye on his resume. Even if in ineffable ways, the results on the pitch also stem from what happens behind the scenes and in the belly of the team.

The hope is that the gaffer will have learned some lessons from yet another disappointing result, but that’s unlikely given the constant up-and-downs of the campaign. For instance, cautious approaches don’t work. The defense had put up decent numbers prior to Tuesday, but it always tends to crack under pressure, even more so when its best member is out, and there’s a youngster inexplicably making his Champions League debut in such a demanding spot. It’s evident that Juventus should have signed another top center-back in the summer to replace Giorgio Chiellini since Leonardo Bonucci is on his last legs and that Federico Gatti should have substituted Daniele Rugani as deeper option. The way he’s been used so far, throwing him into the deep end versus Monza and Benfica, almost seems like a way to bury him intentionally. His energy and character are promising for his development, but his last two showings have been poor. However, featuring so intermittently would be challenging even for a proven veteran, let alone for somebody who’s trying to adjust to better competition and find his footing in a reeling side.

The other prospects were the lone highlights of the soiree, as Samuel Iling-Junior ran amok and Matias Soulé was more impactful than usual. The former is in a better spot to be a real contributor from now on given his physical traits. With all the recurrent injuries, Juventus has gotten very little from their bench this year, so the duo should definitely get some run. Absences have been a problem and often limited the choices at disposal of the manager, but other sides exploit the five subs much better. Youthful energy should be the remedy, and there’s no downside.

Since when it rains, it pours, the roster is down to bare bones as Dusan Vlahovic is out with some thigh pain and Manuel Locatelli for personal reasons. At least Moise Kean and Arkadiusz Milik are in decent form, so it could have happened in worse times. It looks like the scheme will hinge on whether Leonardo Bonucci will be able to start the third game in a row, as it would be impossible to pull off a three-man defense without him. The latest reports indicate he will not start, so it’ll be two among Daniele Rugani, Gatti, and Danilo in the middle of the defense. The rest of the formation will hinge on whether Juan Cuadrado will play as a fullback or as a winger. A 4-4-2 or a 4-4-1-1 with Fabio Miretti in the hole and Nicolò Fagioli in the midfield are also possible.

It will most likely be a long season for Lecce, where they will have to fight for survival until the end. While they have won just once so far, they have shown decent resiliency and corralled multiple draws that keep them afloat. They somehow held Napoli to a tie in late August, and while victory has eluded them at home, only Inter have topped them at Via del Mare, and it took them a late goal. But they did leave something on the table in the matches against Empoli, Monza, and Cremonese, plus Fiorentina aren’t precisely a juggernaut these days. The recent loss against Bologna was probably their worst showing of the season, so they aren’t brimming with enthusiasm at this stage.

They are currently 17th and will try to keep it that way. They have probably been a little better than Spezia too, even though the Bianconeri precede them by one point. But Sampdoria and Verona, which are currently in the bottom three, have been clearly underperforming, so troubles could be afoot if other sides get going, which is very plausible.

The Salentini have a pretty young squad, and the hope is that several players will naturally improve during the course of the season, raising the level of their collective performance. Their director Pantaleo Corvino is masterful in unearthing talents and signing them for cheap, and some are already pillars of the team. He went bargain-hunting for veterans too, with hits and misses.

Samuel Umtiti was their loudest acquisition, but he hadn’t played much due to lack of conditioning and hasn’t been particularly impressive when he did. Marin Pongracic has been more dependable and has held his own, but the anchor of the defense has surprisingly been the gritty Federico Baschirotto, who was at Ascoli and is pretty similar to an early Giorgio Chiellini, roughness included.

All thighs considered, their defense has been fine, and the strong showings of goalie Wladimiro Falcone help. Instead, they have had issues on the other end, as they are one the least prolific sides. They have an excellent pair of wingers, as Lameck Banda is crazy fast and routinely waltz between opponents, and Gabriel Strefezza is their technical leader and top scorer thanks to his fine shooting skills and determination. But they lack a goal poacher, as Assan Ceesay is more of a speedster than a marksman, as he hasn’t been clutch. His backup Lorenzo Colombo is raw and, while surely skilled, he’s not an old-fashioned no.9 either. They create at a decent clip, but they often squander chances.

Their midfield is gelling under the guidance of Morten Hjulmand, who’s a brilliant deep-lying playing playmaker, while Joan Gonzalez and Kristoffer Askildsen are optimal box-to-box midfielders because they contribute to both phases. The former is energetic and has a knack for making plays in the final third, while the latter more technical. They have outplayed Kristjan Bistrovic, even though he came in with a better pedigree.

They aren’t the most proactive side in the league, but they don’t park the bus either. They wait for opponents to expose themselves and hit them with devastating counters. All their attackers thrive in space, but their decision-making isn’t always on point. They play with vigor and have decent fighting spirit, although the crowd could get restless if they don’t get off to a good start given their recent results.

They recently tried out a sturdier look with Baschirotto back on the defensive flank instead of Valentin Gendrey, and that could happen again in this one. They could turn to Alexis Blin in the midfield for similar reasons. They could switch up their frontline too, with the more experienced Federico Di Francesco or Remi Oudin replacing Banda. They would lose some agility but potentially earn something in the box.

Opinion: Three Lecce players that Juventus must look for

Elimination from all European competition could be an advantage for Juventus