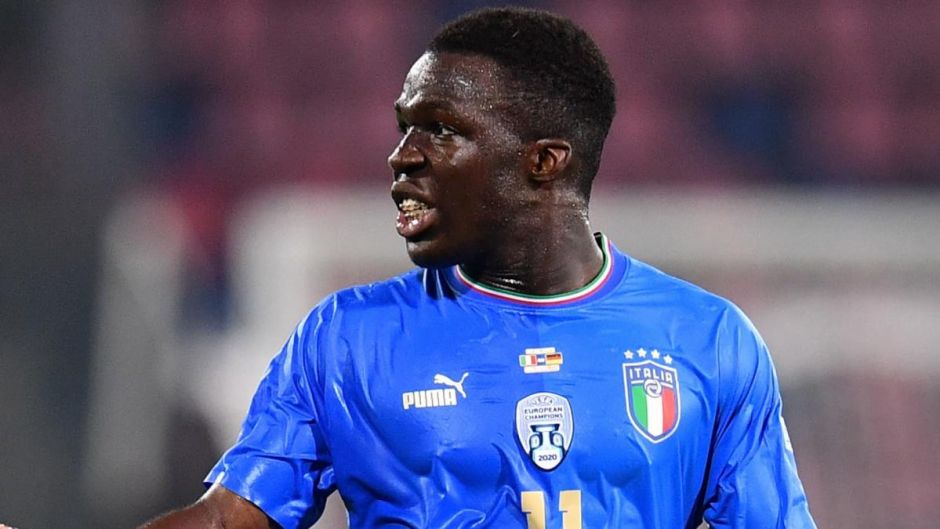 Leeds United and other clubs could rival Juventus in their bid to sign Italy international Willy Gnonto.

The 18-year-old came through the ranks at Inter Milan, but he moved to FC Zurich in 2020 to pursue regular playing time.

Italian fans became aware of his talents this summer when he caught the eye while playing for their nation in the Nations League.

We expect the youngster to remain an Italy international for now, and he could return to Serie A.

A report on Football Italia claims Torino, Monza, Fiorentina, Bologna, Atalanta competed with Juve for his signature earlier in the summer.

However, they were asked to pay 15m euros, and most of them cooled their interest in his signature.

Leeds United has now become interested in a move for him, and the report claims his valuation has dropped to 5m euros.

Gnonto was in stunning form during the Nations League earlier in the summer, and he is a player who can make an impact for us.

At 18, there is still so much to come from him and adding him to our squad now means we will watch him grow into a top player.

However, he would hardly play under Max Allegri, so it is probably best for him to move to another club, develop more before moving to the Allianz Stadium.