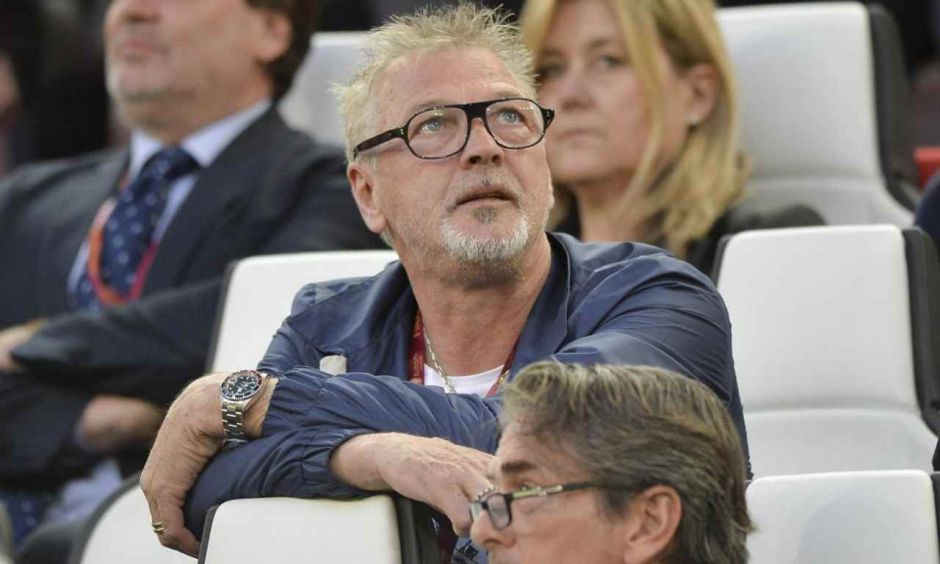 Unfortunately, there has been some disturbing news regarding the health of former Juventus goalkeeper Stefano Tacconi.

According to ilBianconero, the legendary custodian has been rushed to hospital in Alexandria on Sunday afternoon.

As the report explains, the 64-year-old was feeling ill in the morning after taking part in an event held in Asti on Friday.

Sadly, his medical condition escalated quickly before being rushed to the hospital later in the day. The report adds that the Italian is currently in extensive care after suffering from what could be a brain aneurysm.

Tacconi remains a very popular figure among Juventus supporters due to his admirable service on the pitch and his colorful personality.

The former Italy international joined the club in 1983 as a replacement for the iconic Dino Zoff. He remained in Turin until 1992. He then spent three seasons at Genoa before hanging his gloves.

During his time at Juventus, Tacconi won all possible domestic and European major trophies, including two Scudetto titles, the 1985 European Champions Cup (which later became known as the Champions League), the European Cup Winner’s Cup in 1984 and the UEFA Cup in 1900.

We can only hope that Stefano overcomes this delicate moment and recovers as soon as possible.

Opinion: Three keys to victory for Juventus in the away trip to Sassuolo