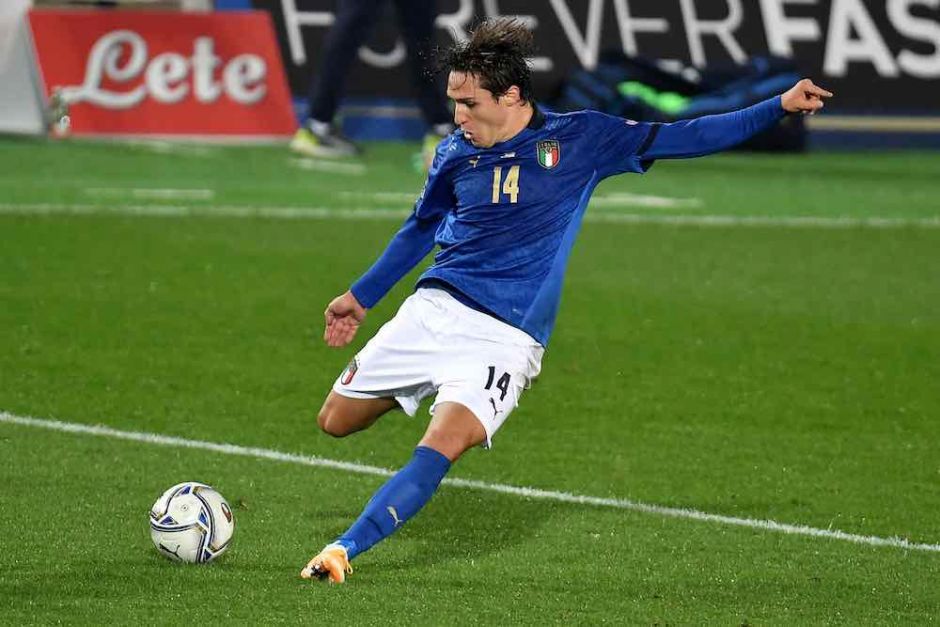 Juventus defender Leo Bonucci was talking ahead of Italy‘s Euro 2020 final with England on Sunday, and was full of respect for the challengers.

The 35 year-old is no stranger to playing in big matches, and will no doubt be trying to pass on some of his previous experiences to some of the younger players.

Bonucci has started each of his country’s six matches so far this summer, mostly alongside fellow Juve star Giorgio Chiellini, and is firmly expected to start once again come Sunday.

While his country have set the standard of late, going on an unbeaten run of 33 matches including just five draws which stems back to September 2018, they are under no illusions of an easy task in the final, with England having conceded just once from their six matches thus far, but insist that a victory will be important for his country.

Leo said ahead of the final(via TuttoJuve): “The possible victory on Sunday is important for the Italian football movement, for every player, for the Federation, for everything that would lead to victory after difficult years and in this period. It would be a great confidence boost for the Italians.”

He was then asked if he was worried about having to play the hosts in their stadium to which he replied: “We only think about playing football and having fun. The rest is just chatter. On the pitch there will be the best show for football from Italy, England and the referees. Playing at their home will not be there. scares.”

On their upcoming opponents, he said: “Young people against old men… They have very strong attackers, we will need great attention towards them, the defence and the whole team. We know the difficulties they can give us and we will have to be careful about their speed”.

Neither side will be taking their opponents lightly this Sunday, and I fully expect both sides to put up an impressive performance, and while England may feel they have the edge considering they are at home, we haven’t tasted defeat in almost three years, and will be keen to extend that run.

Who do you think has the edge this Sunday?