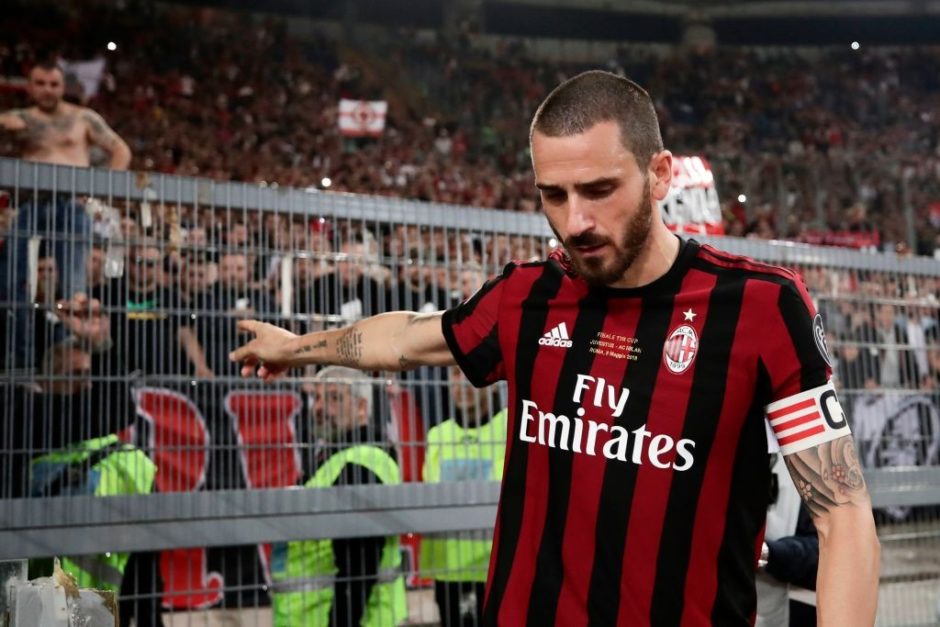 Leonardo Bonucci to return to Juventus

Reports from multiple newspapers and TV channels in Italy suggest Juventus and Milan are in talks for the transfer of Leonardo Bonucci.

The 31-year old defender left Juventus for Milan a year ago, following reports that he had fallen out with Juve coach Max Allegri.

Milan director Leonardo met with his Juventus counterpart, Beppe Marotta, to discuss a possible return for Bonucci to Juventus, as well as the possibility of signing striker Gonzalo Higuain.

Gazzetta reports that as far back as January, Bonucci wanted to return to Turin and despite the jeers at the Juve Stadium and his problems with Allegri, Juve are his preferred destination over PSG.

Juventus director Fabio Paratici has remained in Turin and skipped the teams pre-season friendly tour of the US in order to finish the Bianconeri’s transfer business for the summer which may include a return to Turin for Bonucci.

Miralem Pjanic wanted by more than one club

We forgive because we don’t forget…