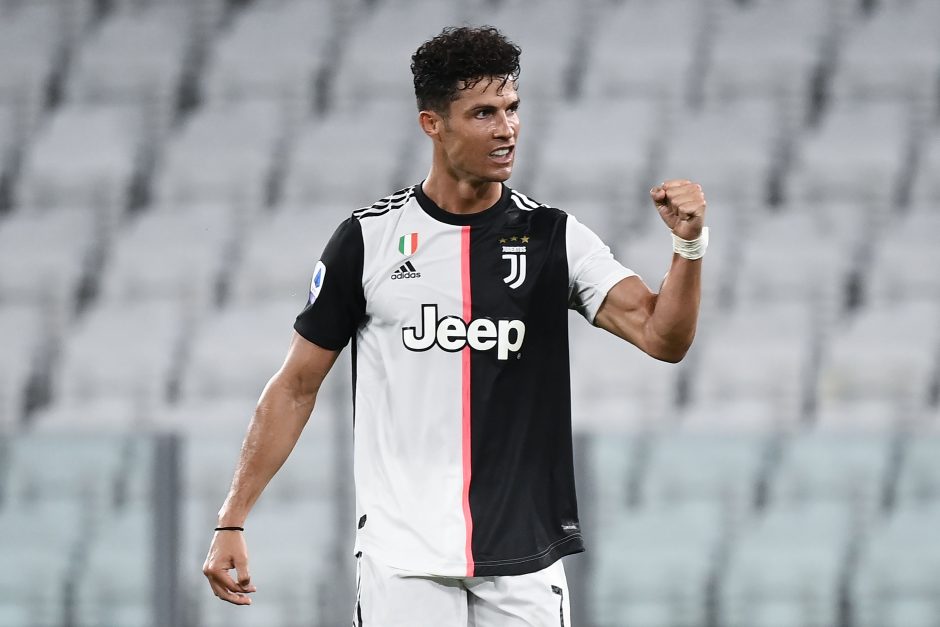 Cristiano Ronaldo is arguably the most important player at Juventus at the moment.

The Portuguese attacker further showed his importance to Andrea Pirlo’s side when he was injured and the team struggled to pick up wins earlier in the season.

Having joined the club from Real Madrid in 2018, he remains a world class player and that is why any team would love to have him.

One team that has been linked with a move for him in the past is PSG, and the French side is a team that can afford the striker.

They have the likes of Neymar and Kylian Mbappe on huge salaries and they have found a way to avoid trouble while keeping their players happy.

Addressing the rumours of a move for Ronaldo recently, PSG Sporting Director, Leonardo refused to squash the reports and he instead brought in some concern for Juve fans.

He claimed that the French side is one of the few teams that can actually sign the former Manchester United man.

He said via Tuttosports: ” It is normal for Cristiano Ronaldo to be associated with PSG . We are part of that small circle of clubs that could afford it.

“Even if the situation is complicated for everyone, the market is a question of opportunity, beyond the planning. Sometimes extraordinary things happen. But it was not like that during the last transfer “

Ronaldo’s injury scare allayed, but he will miss Andorra match