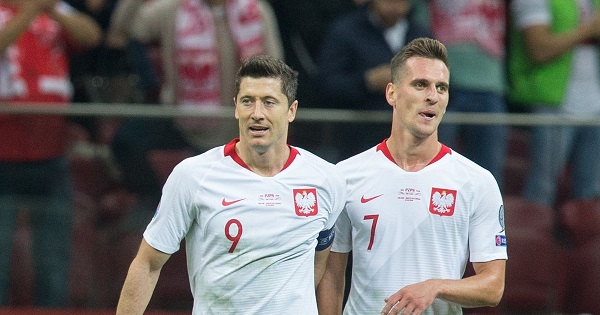 Lewandowski reveals his advice to Milik about Juventus

Barcelona striker Robert Lewandowski has revealed what he told Arkadiusz Milik about Juventus.

Milik moved to Juve on loan from Olympique Marseille in the last transfer window, and he has become a key member of the Bianconeri squad so far.

The striker has been scoring important goals for the club since he made the move.

He is now one of the first names on the team sheet, even though Dusan Vlahovic is the Bianconeri key man in attack.

He and Lewandowski are teammates in the Poland national team, and the latter spoke about him recently.

The Barca man told reporters, as quoted by Tuttomercatoweb:

“I told him that the Juventus jersey suits him. The most important thing is that we do well: we always got along well on and off the pitch.”

Milik is one of our finest summer acquisitions, and his current performance is almost certain to earn him a permanent move to the club.

We need him to remain this productive or get better for the team as the campaign proceeds.

If he does that, we have a good chance of still challenging for the league title despite our current poor form.

Which Juventus summer signing has delivered?