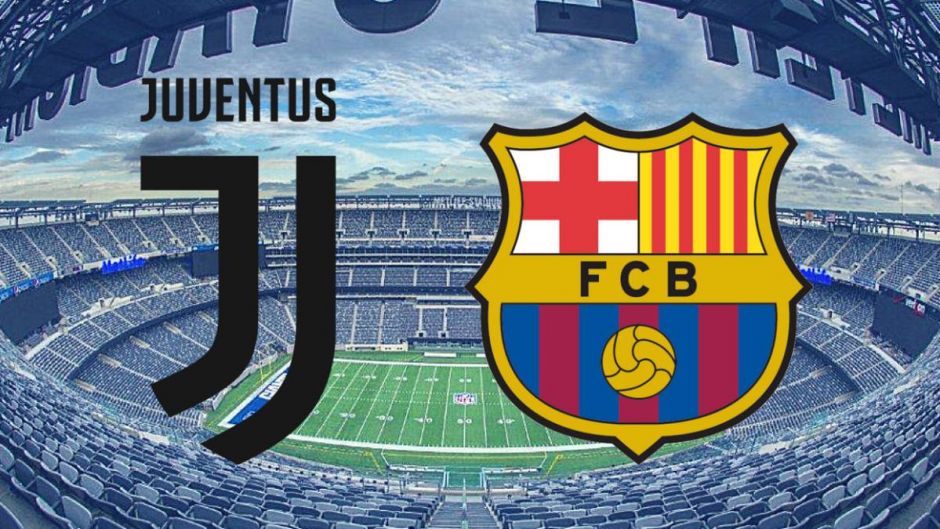 Lewandowski sends a message to Juventus ahead of match

Barcelona will take on Juventus in their next friendly game as both clubs continue to tour the USA.

They are both preparing for an important season after a poor 2021/2022 year and this time is an opportunity for them to do the hard work and get in shape for it.

Juve faced Chivas in their first game of the tour and won 2-0, while Barca defeated Real Madrid 1-0.

That means both of them will enter the game hoping to beat the other, but it doesn’t change the fact that it is just a friendly.

No team has to win and the most important thing is for the players to get a good run out and continue preparing their bodies for the new campaign.

However, it seems Robert Lewandowski will be in the mood for serious business.

He tells reporters that they always play matches to win. He said, as quoted by Tutto Sport: “Every pre-season match is important for us, to prepare ourselves well for the season. We must try to do our best. We have a winning mentality. We always want to win, even friendlies.”

It is a good thing that Barca is preparing for the game to win it because they will give our players a serious test.

We need to be in great shape for the new campaign and that will be determined by the quality and seriousness of the opponents we face in the preseason.

Video – On this day, Juventus were crowned Italian champions for 38th time