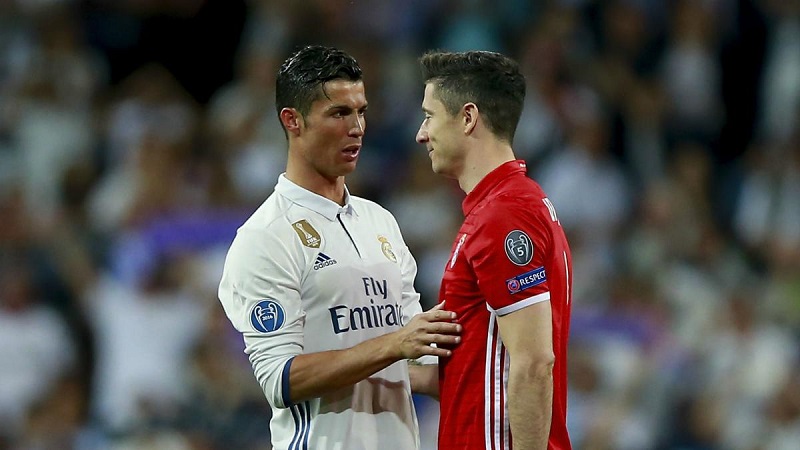 Robert Lewandowski‘s future is claimed to be less than concrete with Bayern Munich, and there could even be an exit on the cards in the coming window.

That is the theory according to Sky Sports(via Fichajes), who believe that the striker has grown frustrated with the spat between manager Hansi Flick and director Hasan Salihamidzic.

Several clubs are claimed to hold an interest in striking a deal for the Polish international, as you would expect considering he is the current leader of the European Golden Boot, and has proved to be one of the most consistent goal threats on the continent for a number of years.

TuttoJuve adds that Juventus will be amongst the chasing pack for his signature, and could well be keen to bring the 32 year-old in to replace Cristiano Ronaldo, who is rumoured to be of interest to clubs also.

Our attack has been lacking something this season, despite scoring a number of goals, but the collusion between our forwards hasn’t been on point.

Of course a lot of this could be because of regular changes forced by various injuries, including both Alvaro Morata and Paulo Dybala missing many matches and Dejan Kulusevski filling in as a second-striker at times.

Could Lewandowski be excited about the possibility of coming to Turin?