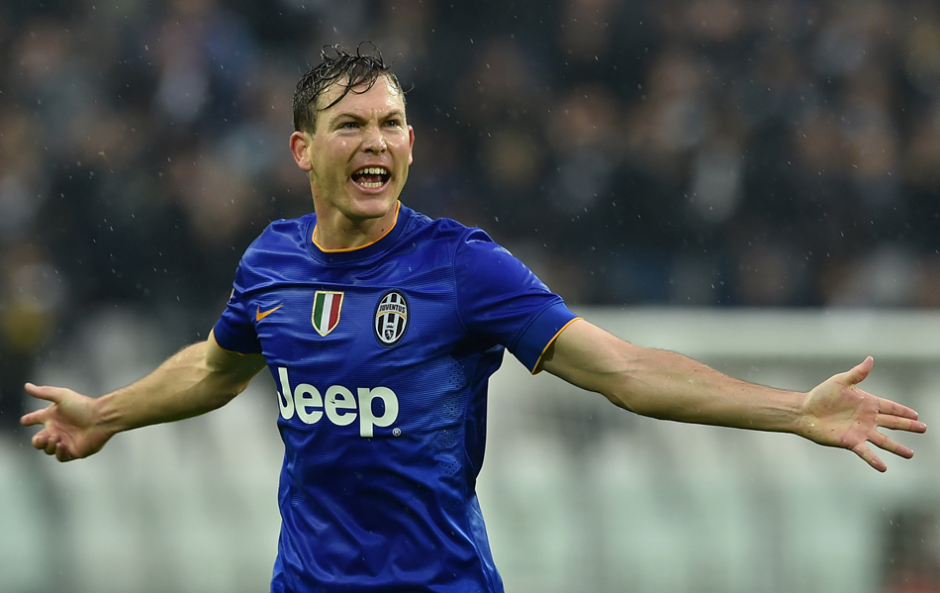 Reports in Italy suggest Stephan Lichtsteiner has agreed a contract extension with Juventus until 2017.

The Swiss full-back’s current deal with the Bianconeri was set to expire at the end of this season leading to rumours he could join Arsenal, Manchester United or Paris St. Germain in 2015.

Sky Sport Italia are reporting that an agreement has been reached to renew until at least June 2017 with the option for a third year after that. His new salary is expected to be in the region of €3m per season.