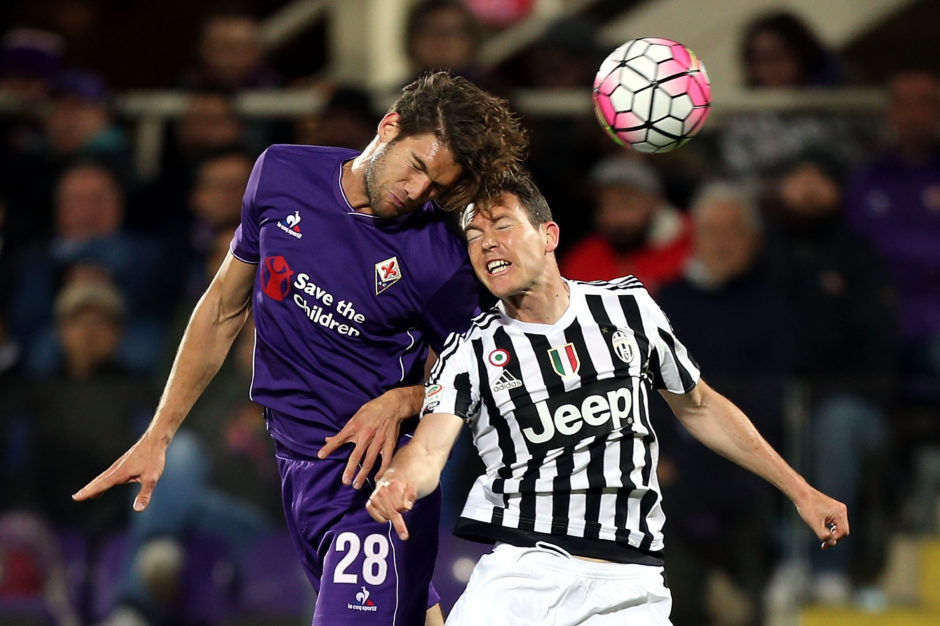 Goalkeeper Neto and defender Stephan Lichtsteiner may leave Juventus, according to their agents.

The Swiss right-back was expected to leave the club in the summer, following the arrival of Dani Alves, but it was suggested Juve were reluctant to see him join a direct rival.

“Stephan’s agent is his brother Marco, who I’ve worked with for a long time,” agent Federico Pastorello told Mediaset.

“From what I understand, Stephan had expressed his desire to change teams after many years at Juve, also because of the arrival of Dani Alves.

“I understand that there were negotiations with foreign teams and an Italian one, which was Inter, but then nothing came of it.

“Juve were perhaps more inclined to sell him abroad, as was the case with [Marcelo] Brozovic, who Inter would rather have sold to a foreign club than a direct competitor.

“If Juve decided not to sell then they’ll have their reasons. Knowing Lichtsteiner, the situation will be a bit tense but he’s a serious professional and he’ll accept Allegri’s decision.”

Meanwhile, Brazilian goalkeeper Neto could still leave the club after finding it difficult to get any playing time ahead of Gigi Buffon.

“This isn’t what was agreed,” agent Stefano Castagna told Gazzamercato.

“When Neto chose to come to Turin and join Juve he was given a clearly-defined path of growth. If that’s really what they’re thinking then we’ll find a solution.

“Neto already asked this summer to go out [on loan] and play but the club asked him to stay on as the vice-Buffon.

“He has put himself at the service of the club, but given his objectives with the Brazilian national team too, I think everything is there to consider somewhere for him as soon as January.

“Neto is definitely attached to Juve, because he considers it to be a top club, so if he left he’d do it reluctantly, but at this point we need to sit round a table and clarify everything.

“I mean that for the good of Juve, but also for a professional who is appreciated all over Europe and has his whole career ahead of him.

“Juve can’t play around with the career of such a strong player who is wanted across Europe. The lad is already a number 1, and wants to be so for his entire career.”