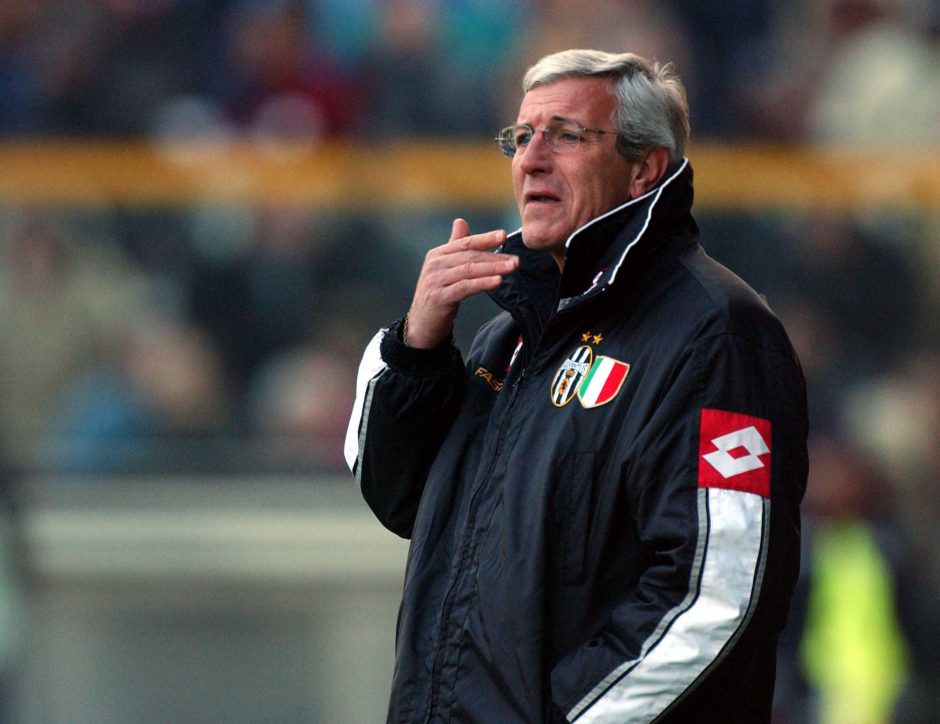 The former Juventus coach spoke to Gazzetta dello Sport ahead of the Bianconeri’s match against Atalanta, a day after the draw for the semi-finals of the Champions League, a competition Lippi believes Juve can win.

“Of course, Juve can win it, but Atalanta, who has now acquired a frightening confidence in their own right, can win too,” Lippi told Gazzetta.

“This year it will be a different Champions League so there could be a sensational surprise.”

One of the standout players for Juve this season has been Bentancur, who Sarri has trusted with the ‘keys’ to the midfield.

“Bentancur is thrilling me. He’s becoming a champion. We’ll hear about the Uruguayan for a long time.

“I was also struck by Adrien Rabiot’s goal against Milan. A world class technical goal – A fantastic acceleration in the middle of the pitch and an unstoppable finish.

“If the Frenchman finds continuity, he  can become a very important player for Juve.

“Juan Cuadrado is growing in the role of full-back. He has improved a lot in the defensive phase and has not lost the taste for beating his man with his dribbling.

“Then, there is Matthijs De Ligt who improves from game to game, but nobody had any doubts about his talent.

“I must say that I was struck by the moral strength of Paulo Dybala. He resisted all kinds of pressure, the rumours about him leaving and, he did it as a champion, and now he makes a difference to the team. The Dybala-Ronaldo duo is fantastic.

“Juve-Atalanta? It’ll be fun and open. Juve has the Scudetto in hand but La Dea can rise even higher in the standings.”