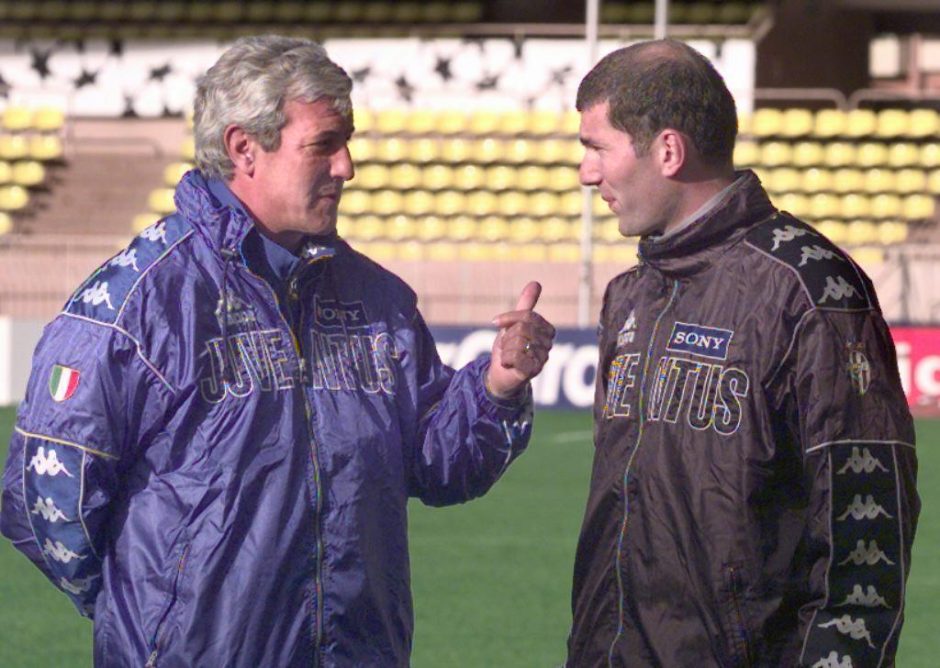 Lippi: ‘Happy to see my ex-players as coaches’

Former Juventus coach Marcello Lippi is ‘pleased’ to see so many of his former players become successful coaches in their own right.

The legendary Italy manager turned 71 a few days ago and gave an exclusive interview to TuttoJuve, discussing his career, ex-players and his recent birthday.

“Yes, the birthday went well, I spent it with loved ones,”  Lippi told the Juve fansite.

Was it a better feeling to win your very first championship with Juventus in 1995 or to win the 2002 championship on May 5?

“The first one gave me really great satisfaction, but also that of May 5th was very nice and gratifying for how it came after that long run-up. If I have to choose, I will say the one from ’95”.

If he had the chance, which Champions League final would he replay?

“I’ll answer without thinking about it: the 2003 one with AC Milan, I’d be happy to replay it. Why didn’t I put Di Vaio? I prefer not to comment on this question.”

Almost all of his former players are great coaches, a striking example being Conte and Zidane who have had success across Europe. Is the secret is to have Marcello Lippi as your coach?

“I would be very pleased if my ex-players had taken some of my working methods. I hope so. I spoke to some of them for advice, and we also chatted a bit. I am happy with their coaching careers.”

After the end of South Africa World Cup experience with our national team, there was talk of a return to Juve. Has there ever been any contact?

“No, there has never been any real contact. Just rumours and rumours.”

Do you believe that Dybala is Del Piero’s heir?

“He is a great player like there are many others, but talking about ‘inheriting’ with the champions of the past is not doing Paulo any good. He can certainly be considered at the level of those who have worn this glorious shirt.”