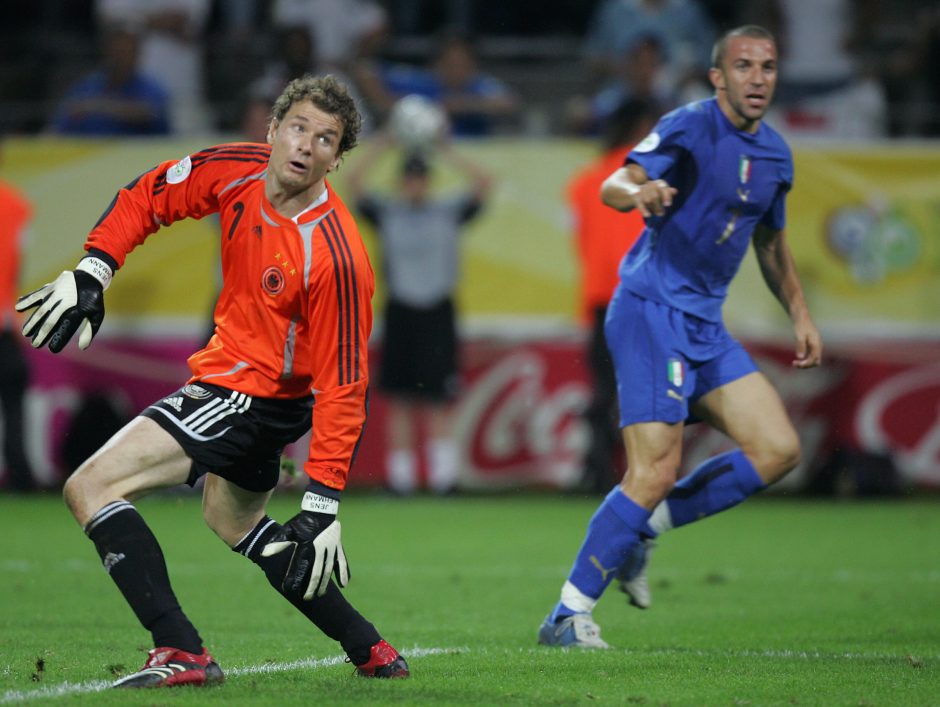 Lippi: ‘I knew Del Piero would score against Germany’

Legendary Juventus coach Marcelo Lippi says he knew Alessandro Del Piero would score against Germany in the World Cup as soon as he came on from the bench.

The World Cup winning coach gave a lengthy interview to Juve fansite Juventibus where he recounted his time in Turin, the players that impressed him most and the moment he bought Del Piero on from the bench to settle the 2006 semi-final against Germany.

During the discussion, the 71-year-old offered some insight on his time managing Juventus, some of which are translated below:

“Alessandro Del Piero wanted to play from the beginning against Germany, he had warmed up, even though he was on the bench, then he was always standing next to me. When I put him on the pitch, I said to the bench: “You watch, he will score…..”

“The strongest player I’ve ever coached was Zinedine Zidane.”

“The strongest defender I have had? Ciro Ferrara. ”

“The title win on May 5th? I always believed in it that year. I told the players to win the last 6 games, that the Scudetto would come.”

“The player who surprised me most was Moreno Torricelli. It was difficult to predict such an important career for him. He has been exceptional to work himself at such high levels, even if coming from the amateur leagues. ”

“In the 1st year at Juventus, I realized that we were building something important, so I said to the players: “You haven’t won anything? Me neither. Do you see that nobody is stronger than us? If you don’t win this championship, I’ll break all your heads!”

“Am I the most loved by Juventus fans? Well, if it were so, it would be nice. At the inauguration of the Stadium I remember that they let me enter the pitch last, rather than in alphabetical order. I received 10 minutes of applause and was very moved.”

The full interview is available here: