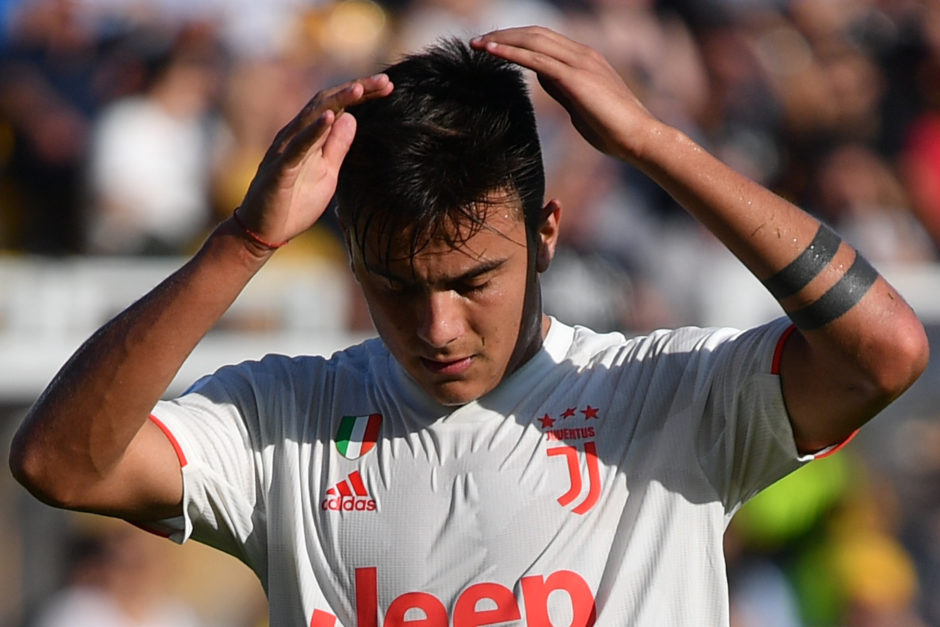 Liverpool and Juventus could be doing business over star man soon

A report on Calciomercato claims that Mohamed Salah isn’t as happy in Liverpool now as he was at the start of his time at the English club.

The Egyptian is one of the world’s best attackers, and he has helped Liverpool to win several trophies in recent seasons.

Any player would be happy to play in the current Liverpool team, but the report says that is not the case with Salah.

It says that the former Roma man might be leaving Anfield soon, and one possible replacement could be Paulo Dybala.

Dybala hasn’t been happy at Juve this season as his poor form and a lack of a new deal continues to make the news.

He has a contract with Juve until 2022, but he will be able to speak with other teams at the start of that year if he doesn’t sign a new contract.

Juventus will try to keep him with them for longer than his current deal, but if that doesn’t work, they will likely sell him, and Liverpool is said to be keen.

The Reds will want a top attacker to fill the right side of the attack as Salah has done so well, and Dybala is one of the few left-footed attackers that can play there and score goals as they have been used to seeing from Salah.

Lyon makes a decision on selling Juventus target this month