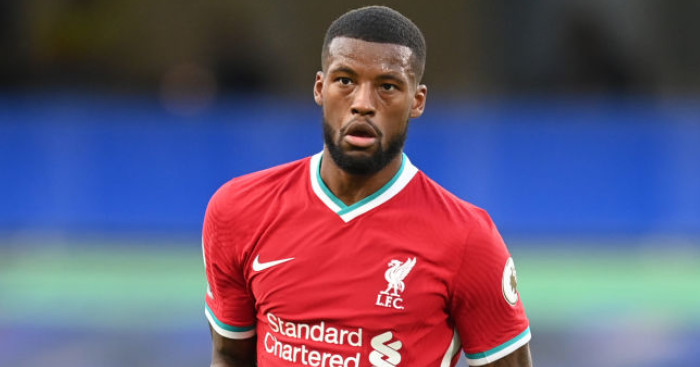 Liverpool seems to have given up on keeping hold of Juventus target, Georginio Wijnaldum as he refuses to sign a new contract with them.

The Dutchman is one of the key players in Jurgen Klopp’s team and he is set to leave them for free in the summer unless an agreement can be reached soon.

After making multiple offers to him, the English champions seem to have given up on keeping him and are already looking for a replacement.

As they struggle for form this season, the Reds will have a busy summer that should see several players join, one would be as a replacement for Wijnaldum.

These midfielders have impressed in their different teams in recent seasons and the Reds feel that any of them can replace Wijnaldum perfectly.

This move by the English champions has paved the way for Juventus to get the former Newcastle midfielder.

Barcelona has been odds on favourites to sign him, but the Spanish side is currently struggling for form and that means Juve can offer him a better financial package.

Wijnaldum has won the Premier League and the Champions League among other trophies and would be an immense presence in the Juve dressing room.