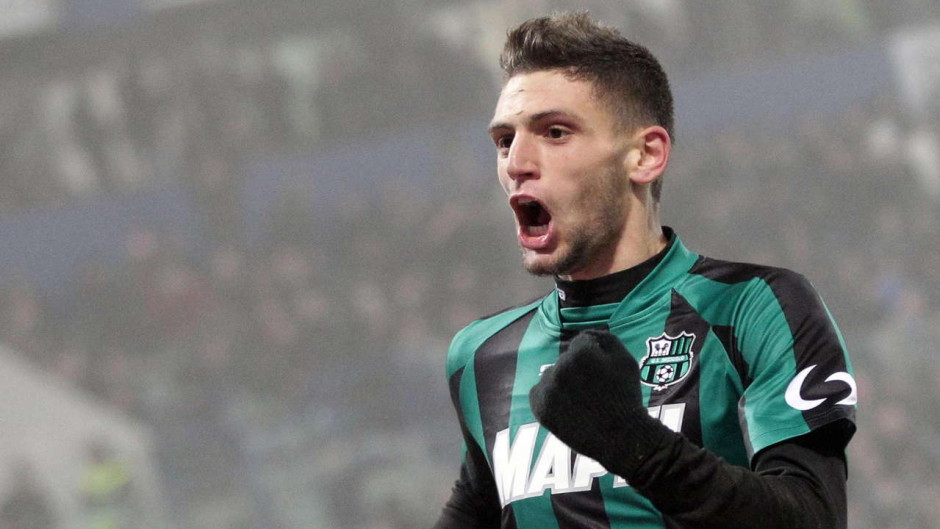 Liverpool is competing with Juventus for the signature of Domenico Berardi as the Sassuolo attacker continues to shine at the Euro’s.

The winger is one of Italy’s best players in the competition and he has been in fine form for them.

Sassuolo director Giovanni Carnevali confirmed via Football Italia earlier in the year that Juventus is one of the clubs looking to sign him.

However, Todofichajes is reporting that the attacker is now attracting the attention of Liverpool.

The Reds have one of the best attacks in the Premier League, but the likes of Sadio Mane struggled last season and they are keen to ensure that they add more quality options to their squad.

The report said after watching Berardi’s performance in his first few games of the Euros, they have reached out to Sassuolo to try to sign him ahead of his other suitors.

The attacker has a contract with his current club until 2024 and he could be allowed to leave if the right offer arrives.

They want 35m euros for him now, but if he continues to shine and Italy goes all the way at the Euros, that could increase.

Journalist says Juventus can only reject so many offers for Chiesa