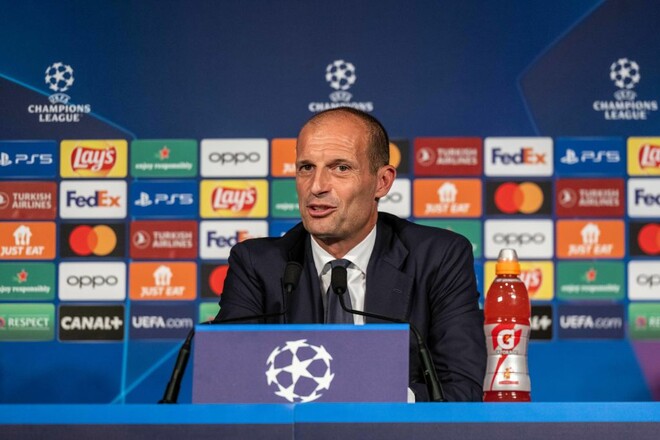 Living On Borrowed Time: How Much Longer Will Allegri Survive?

The season has barely begun and already questions are being asked about the future of Massimiliano Allegri. Performances have been lacklustre, and players have seemed aimless on the pitch. The drive and passion the Ultras expect have been missing. In the cutthroat world of Italian football, how much longer can Allegri survive? 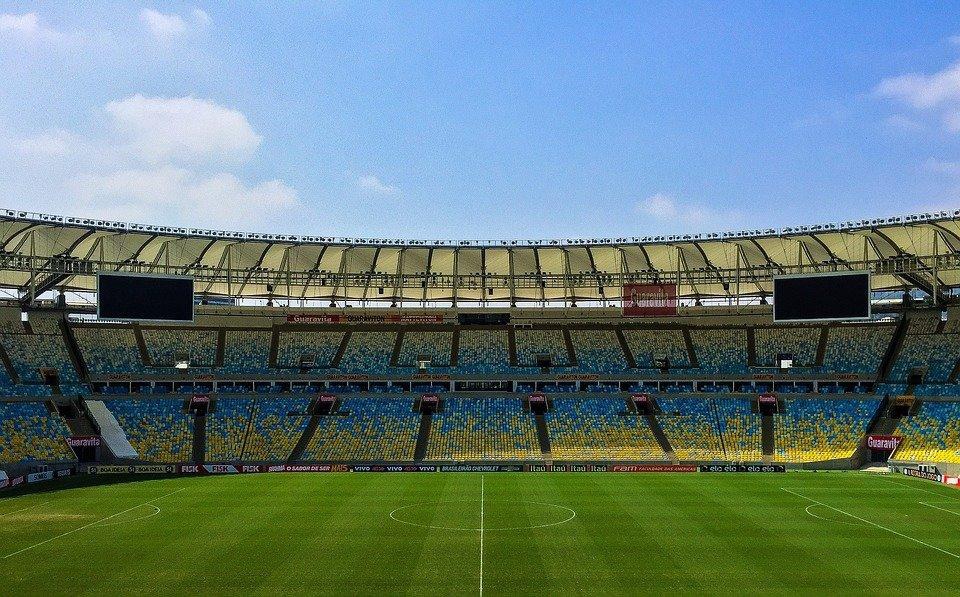 The current reign of Massimiliano Allegri has not been good for Juventus. Serie A is always a challenging league, especially in the opening stages, but Juventus have failed to perform domestically. This has been underscored by an appalling Champions League performance that has seen losses to teams home and away.

Losing to PSG is understandable considering their squad’s potential, but the loss to Benfica has left many people wondering how much longer the board’s patience with Allegri will last. Most outside observers agree that in spite of these results, Juve will want to hold on until the end of the season when Antonio Conte’s contract with the Premier League’s Tottenham Hotspur expires.

Conte has made no secret of his desire to return to Serie A, and Juventus looks like the perfect destination. He is certainly the sportsbook’s favorite for the next Juventus manager, and the odds are only going to shorten as the season goes on. You can find out the latest odds on the biggest online sportsbooks, which keep updating KS promo codes on a regular basis to get you the best bonuses when betting.

If Juventus decide to wait until the Summer to replace Massimiliano Allegri it could be detrimental to their league position. Even if they decide to write off this season’s European ambitions, will they still manage to qualify for next season’s Champion’s League? If they did not, would Antonio Conte still want to make the move?

Signing an interim manager or promoting a member of the backroom staff to a caretaker role is one option, but should a club with the level of ambition and the size of Juventus be contemplating this decision? Any short-term replacement for Allegri will have a lot of work to do to salvage Juve’s domestic position if current performances are anything to go by.

Rumours are already swirling that Allegri could be making a swift exit, with someone stepping up from behind the scenes to cover for Conte before his seemingly inevitable arrival at the end of the season.

Allegri Is Stuck in No Man’s Land

You have to feel sorry for Massimiliano Allegri. Like many managers across Europe, he has not been given enough time to shape his squad or enough influence over the coming and going of players. The pressure to perform at the highest level of football is huge and grows every year. Players do not get enough time to develop, and neither do managers.

The board feels the pressure too and sometimes it must make tough decisions. Allegri has every reason to feel he has not been given enough of a chance to put his stamp on the team and get them playing the way he wants them to.

Perhaps with some better results in Europe, he would receive more backing and more time, but the stakes are too high at the top. If Juventus want to remain a big fish in the Champions League pond and a destination for the world’s best players, they have to improve results this season and quickly.

Will Allegri last the season? Probably not. Another pair of poor results will probably seal his fate and an interim manager will be announced as Juve await Conte. Football is a funny game though, anything could happen.