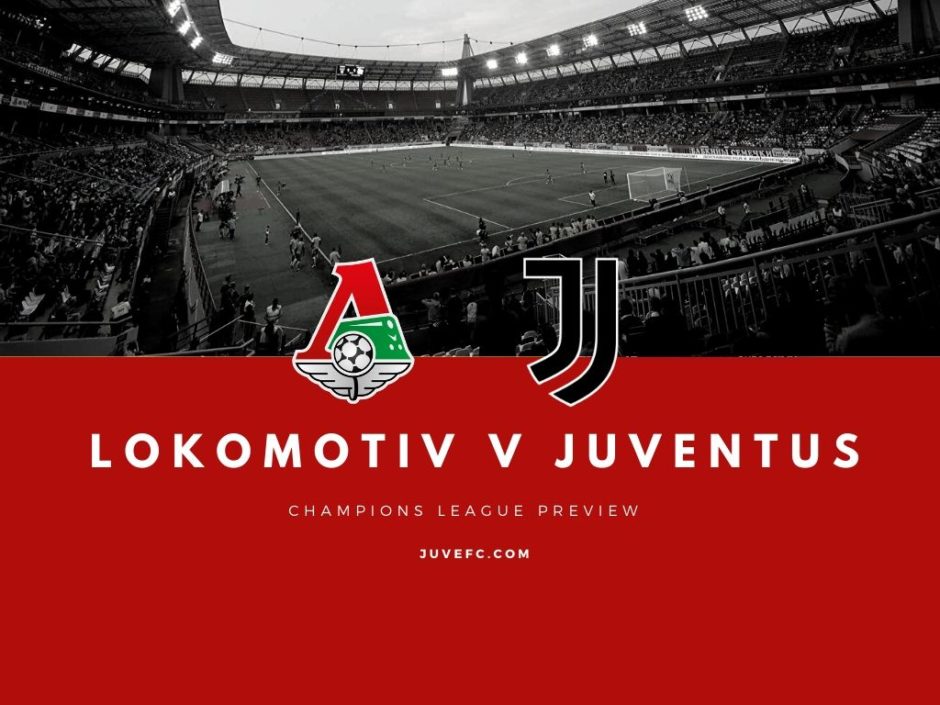 It was another hard-fought slog against Torino in the Derby Della Mole, but it would have been ambitious to expect anything different of late. Thankfully we had enough in the tank to get over the finish line without any major issues and while the performance was far from attractive, it was enough to keep us at the top of the table and maintain pressure on Inter. The home side made it plenty difficult to break them down, clogging the midfield and limiting our chances with some decent defensive work. The win came courtesy of some great link-up play from Gonzalo Higuain and Matthijs De Ligt who combined for the Dutchman’s first goal in Juve colours; it was fortunate, but on the balance of play, probably a deserved win for the Bianconeri.

Attention turns to the Champions League and the return fixture with Lokomotiv who came very close to holding on for all three points, but for some magic from Paulo Dybala in the dying minutes. It might be just as difficult this time round as they look a side who can pack the centre of the pitch and play well on the break while also being comfortable without having the ball. A lot will depend on the starting XI but there’s already been some reports in the press that Sarri could try Douglas Costa in the hole behind the attack. The Brazilian has featured as a trequartista during his time at Shakhtar and there was a suggestion in the Corriere Dello Sport that Costa has reprised role in recent training sessions at Continassa, doing enough to impress Sarri.

The most likely shape will be 4-3-1-2 as Ronaldo and Higuain would be the more sensible option against a rugged and defensive side like Lokomotiv. Should Costa feature, they can easily switch and move wider if need be as the attack looks pretty flexible once you have certain players on the pitch. The midfield still needs improving and while Aaron Ramsey doesn’t have 90 minutes in him yet, he may still feature from the bench at the very least.

Injuries and suspensions give an idea of how we will line up while the Mister dropped a few hints in his presser earlier today:

“In Europe if you don’t do play at a worthy level, you don’t pick up points.

“It’ll be a difficult game, they already made it difficult for us in the first leg. In the Champions League if you don’t put in performances, you don’t get results.

“The objective is to get past the group stage. We then want first place in the group, but we’re facing a team that are playing to keep their own hopes of qualification alive.

“The balance sheet for me has been positive so far, both in the League and the Champions League.

“We still have room to grow. If you look at the data of the last few seasons and this one, it’ll differ in terms of the team’s centre of gravity, attempts at goal and goals conceded.

“They won’t always be for the better but they’re different. We’re working in a different way now.

“I have the feeling that, luckily, our players have room for improvement.

“If there were countermeasures against teams who sit back, no-one would sit back anymore.

“It’s difficult, unless you find the breakthrough straight away. These are situations that are resolved through a single player rather than tactics.

“Luckily we have a host of players with great quality. If they repeat the attitude they played with in the first game then we’ll figure it out, but they’ll have a different game this time around.

Szczesny is certain to start between the sticks and with Juan Cuadrado suspended, Danilo will get the nod at right-back with Bonucci playing on the right of the centre-back two. De Ligt picked up a sprained ankle post Torino which means it will be one of Daniele Rugani or Merih Demiral who gets the nod, hopefully it’s the young Turkish international who deserves a chance to show what he can do. With Mattia De Sciglio playing in the weekends game, Alex Sandro looks set to return at left-back while Blaise Matuidi, Miralem Pjanic and Rodrigo Bentancur are the most likely midfield trio. Despite his poor performances of late, Federico Bernardeschi will probably get a chance to play behind a duo of Cristiano Ronaldo and Gonzalo Higuain. Paulo Dybala missed some training today, apparently due to a stomach problem, so he may have to be content to start from the bench. 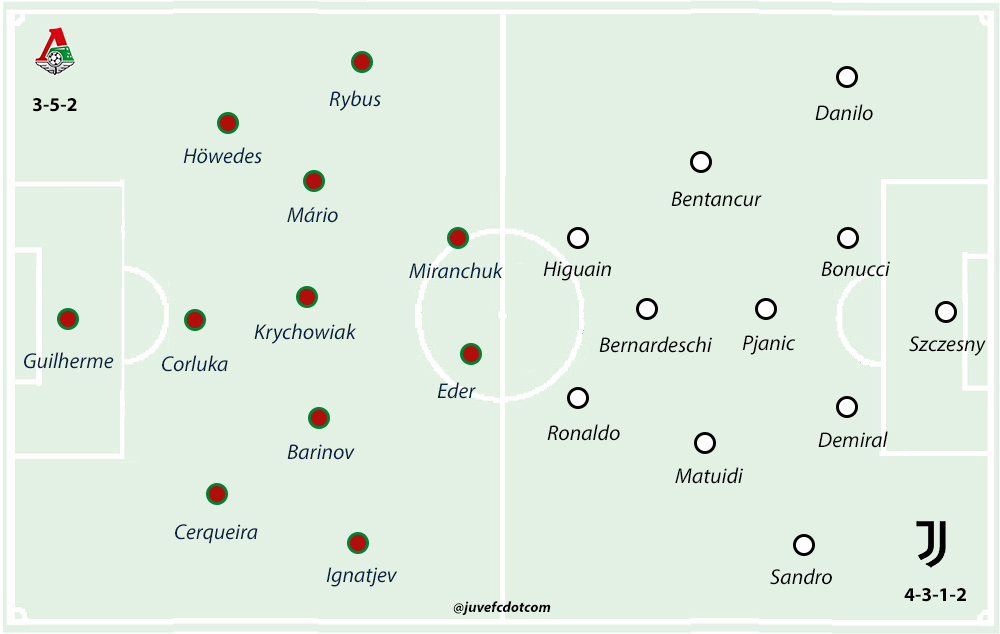