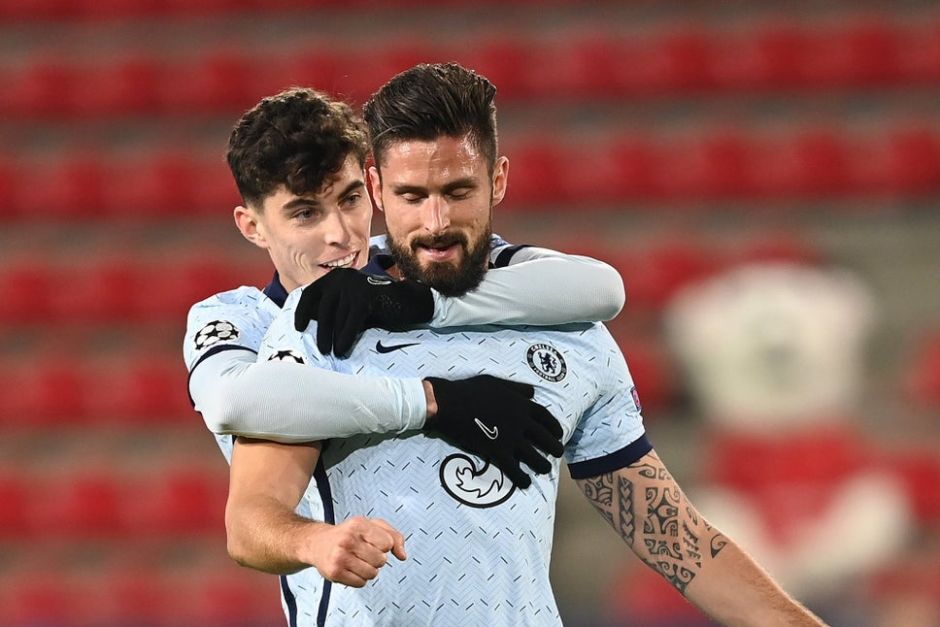 Olivier Giroud is a man in demand as he struggles to play for Chelsea this season.

Juventus needs a new striker and the next transfer window offers them the chance to get one.

The Bianconeri has only Alvaro Morata as their main striker now and the Spaniard has been reliable.

But his absence has affected them and they will want to avoid that in the second half of the season as they look to win the league again.

Giroud has emerged as a target for them, but they have competition from Inter Milan.

Calciomercato says that West Ham has also become interested in signing him too as they look to push for a top-six finish.

He is also wanted by Olympique Marseille in the French Ligue 1.

Giroud has hardly played for the Blues this season, yet he has scored 5 goals in 4 Champions League games and 2 goals in 8 league games.

With several teams looking to sign him, the Frenchman will want to join a team where he can be guaranteed to play and Juve will hope that he chooses them.