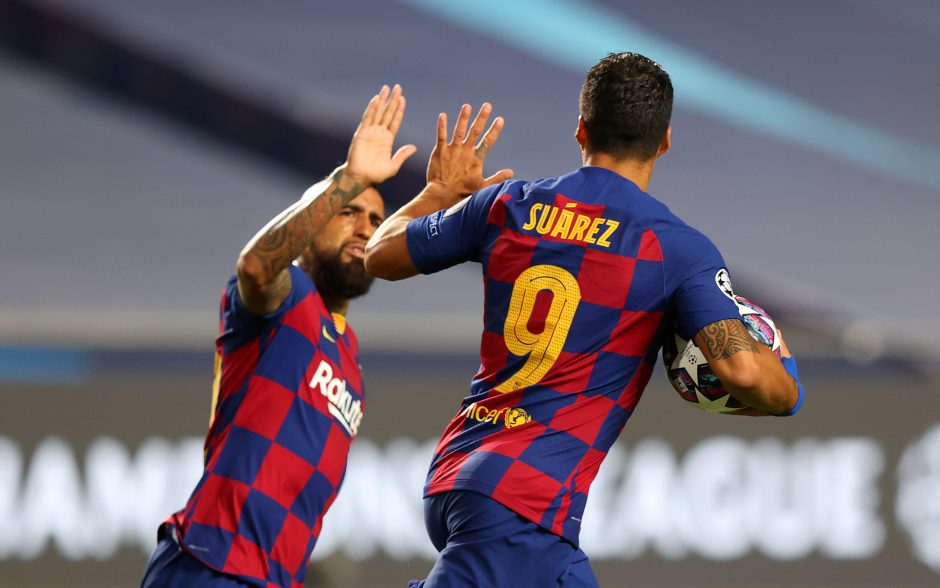 Barcelona striker Luis Suarez has arrived in Perugia to sit his Italian language examination and is still being linked with a move to Juventus.

The Uruguayan undertook training with Barca this morning before boarding a private flight to Perugia this afternoon, touching down an hour ago.

Sky Sport Italia’s Gianluca di Marzio reports that the striker will sit the language examination to obtain Italian citizenship, however, this may not guarantee an Italian passport, and the bureaucratic procedures involved may drag on beyond the transfer deadline of October 5.

La Gazzetta dello Sport are a little more optimistic, suggesting that while the deadline will be tight, Juve could still rush through his signing ahead of October 5, and more importantly, the October 6 deadline for the registration of Champions League squads.

A final option, according to Gazzetta, could be to register the player on a free transfer after the close of the deadline, meaning he may not be available for European competition until later in the season, but he would be fine to play in this seasons Serie A campaign.