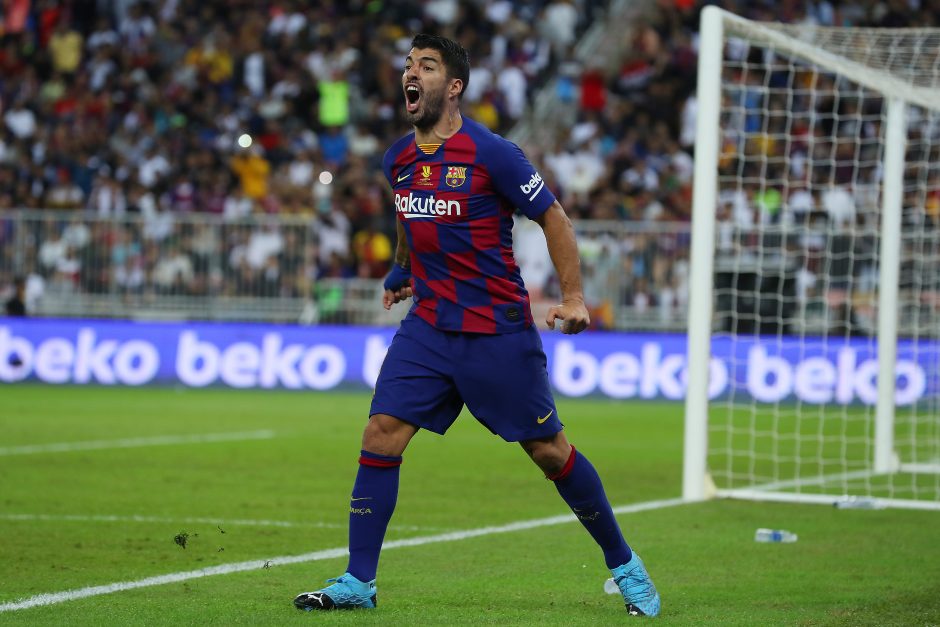 Barcelona striker Luis Suarez is expected in Italy today to sit his Italian language B1 exam but there are still doubts over a move to Juventus.

La Gazzetta dello Sport report that the Uruguayan is expected to visit the University of Perugia at some point this afternoon to sit the exam having studied intensively in recent days.

According to Gazzetta, the university is one of the most recognized for its campus of non-Italian students and is an accredited institution where a foreigner can take the language exam required for an Italian passport (This is the CELI and the required level is B1).

Former Juventus striker Fabrizio Ravanelli confirmed to the Gazzetta: “My son goes to university in the city and tells me that there is expectation. Everyone would like to see him. Of course, he is a star”.

Regardless of the outcome, there are still doubts over whether passing the exam will be enough to facilitate a move to Juventus, given the tight turnaround time and the need for the Bianconeri to register Suarez in their Champions League squad ahead of October 5.