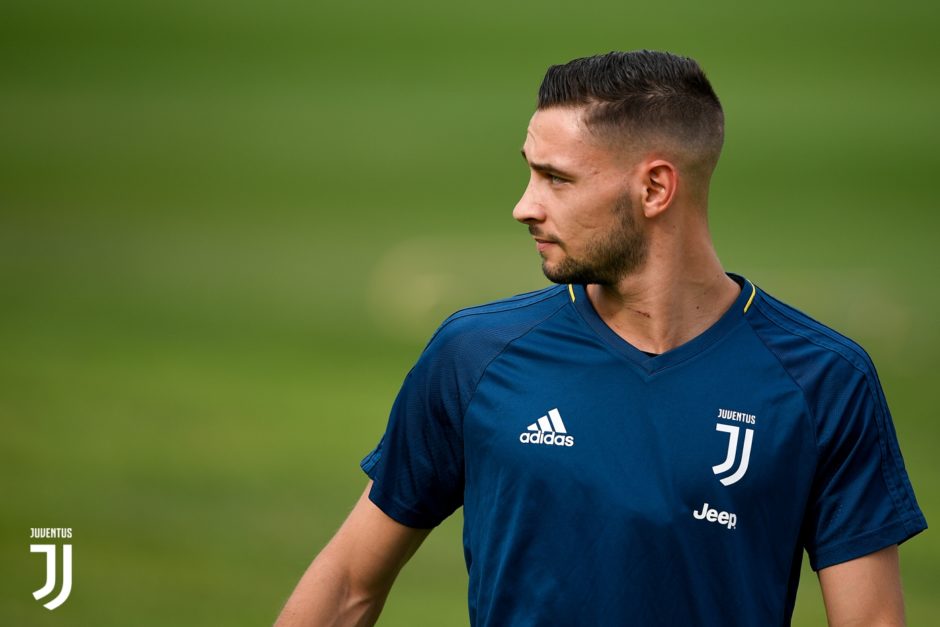 Mattia De Sciglio was Juventus’ most impressive loanee in the last campaign after spending the season at Lyon.

The full-back was in fine form as he helped Lyon challenge for the Ligue 1 title even though they ultimately failed to win it.

His fine form for them means he deserves a chance in Turin for the 2021/2022 season and if that isn’t offered to him, then he might be allowed to leave.

Several teams watched him in France and he may have earned himself a move away from Italy in the summer.

Tuttosport via Calciomercato reports that he is on the radar of teams in England as well as Lyon.

Lyon was impressed by his performance for them last season and with one season left on his current Juve deal, they want to keep him permanently.

The report wasn’t specific about the English teams who want to sign him, but De Sciglio will not lack suitors in the most popular league in the world.

Max Allegri’s return to the club means that some players will be given second chances to impress next season.

If De Sciglio wants to have more time with Juve, then he would need to take advantage of preseason to show Allegri that he can make valuable contributions.

Juventus in talks to send fringe player back out on loan