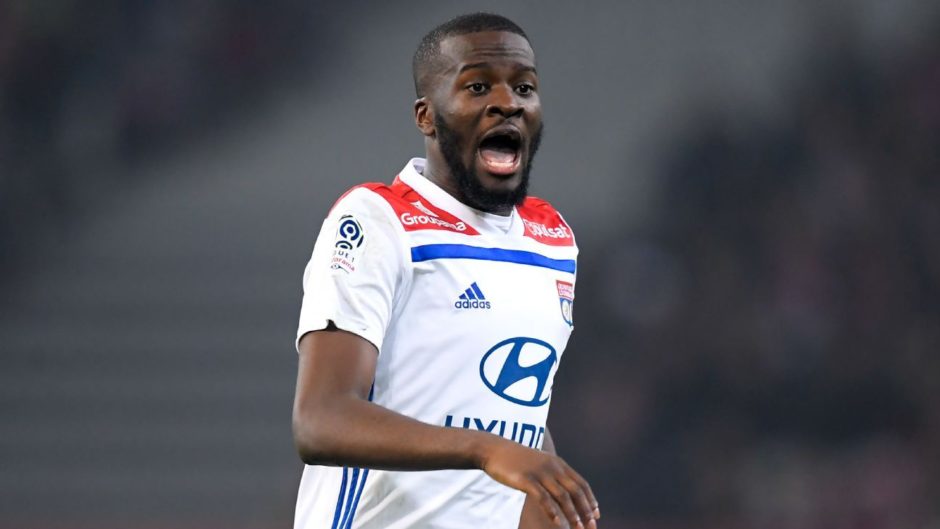 Lyon Boss Bruno Genesio heaps praise on midfielder Tanguy Ndombele and says he “wouldn’t be surprised to see him at Juventus in the future.”

The 22-year-old has attracted interest from across Europe but Genesio believes he could end up in Italy.

“He’s strong physically and, above all, technically,” he told Tuttosport.

“Tanguy, with his first touch, can get past three players and when he starts running, it’s difficult to stop him.

“He’s precise in the steps he takes. He dribbles well and he’s intelligent. I don’t like comparisons, but Ndombele can be a new Pogba.

“Tanguy can play anywhere through the middle. He’s also started scoring goals, but in the future I expect him to improve in that respect.

“However, seeing as I’m his coach, I’d like to enjoy him at Lyon for a little longer.”