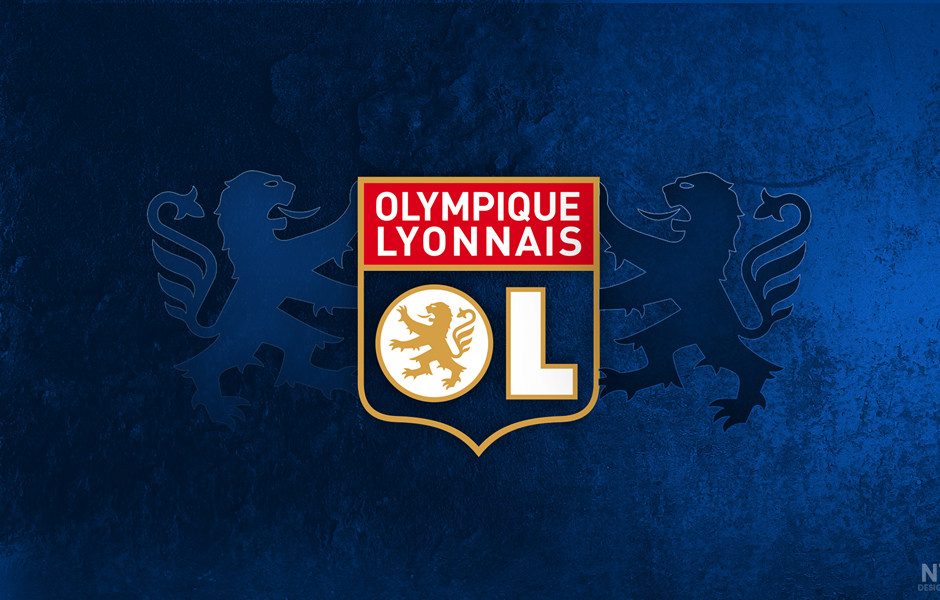 Lyon vs Juventus Preview: Seeking a French Connection in the Europa League

Another week and another Europa League fixture. We are in the quarter finals now so there’s not much margin for error. Lyon have a huge list of injured players and that will probably be decisive for Juventus. Meanwhile Juventus have their own injury issues, while Arturo Vidal is suspended for this match and Carlos Tevez is one yellow card away from joining him.

The injury “crisis” has lessened as the likes of Andrea Barzagli and Federico Peluso return to the squad sheet. It’s highly unlikely that either will start, and in fact it’s unlikely to see Barzagli playing versus Lyon. Peluso may make an appearance as a sub, but he is also a player who Conte will not want to rush back to fitness only for said player to get injured again.

That leaves us with Martin Caceres, Leonardo Bonucci, and, Giorgio Chiellini as the starting centerbacks. They have slowly become the “injury crisis” first choice centerbacks. The trio have had some fine performances but they have also appeared shaky at times.

Out on the flanks, both Mauricio Isla and Stephan Lichtsteiner are fully fit, but it’s being reported that Isla is preferred for the start. Isla played very well versus Napoli in my opinion, so for once I am excited to see him get the start. Meanwhile out left Kwadwo Asamoah is the obvious choice. Peluso may be fit, but Asamoah is far better than a fully fit Peluso let alone a just returning from injury version of Peluso.

With Vidal suspended, the midfield choices are rather obvious. Barring Antonio Conte pulling a swerve and starting his favorite player – Simone Padoin – we should see Andrea Pirlo, Paul Pogba, and, Claudio Marchisio. I’m sure they have what it takes to get the job done. Perhaps playing in his native France will spur Pogba on to a masterful performance.

The big surprise comes with the strikers. Obviously Tevez will start. But who partners him? Fernando Llorente is in poor form and was dreadful against Napoli, Osvaldo wasn’t any better but has been playing well in the Europa League, and we also have Giovinco and Mirko Vucinic. Guess who is being reported as the likely starter? Vucinic. Mirko subbed on versus Napoli and played well, well enough to earn a start it seems. We haven’t seen Vucinic-Tevez for a very long time, practically since Llorente broke into the starting line up. However I was excited by their partnership early on in the season, so I look forward to seeing them work together again.

Lyon are in a tight spot. Eight (!) players are doubtful for the game tomorrow – well, three are 100% out and five are very doubtful – and this includes one of their starting centerbacks, Miguel Lopes. Lopes is out for the season, and Maxime Gonalons has been filling in for him. Gonalons is a defensive mid, and a pretty good one at that, but he has had to play centerback a few times due to the injuries at Lyon.

Also missing is ex-Milan man Yoann Gourcuff, and dangerman Clement Grenier. Lyon’s injuries have taken a toll on their league form and they lost over the weekend to Saint Etienne.

Perhaps most interesting is the presence of French forward Alexandre Lacazette. Juve have recently been linked with a transfer move for him over the summer, and now he is playing against Juve. He is also Lyon’s leading scorer. Also not to be ignored is the striker Bafetimbi Gomis who has bagged 11 goals and won the “Worst Name in Ligue One” award.

With Tevez, Juve should be fine. Any lapses from the makeshift backline of Lyon will be exploited by the Argentine, and it looks very unlikely that they have the depth or the class – due to the injuries – to outlast Juve through two legs. Perhaps they can scratch out a draw at home, but even that seems unlikely.

Napoli 2 – 0 Juventus: Review and Ratings from a Tough Match