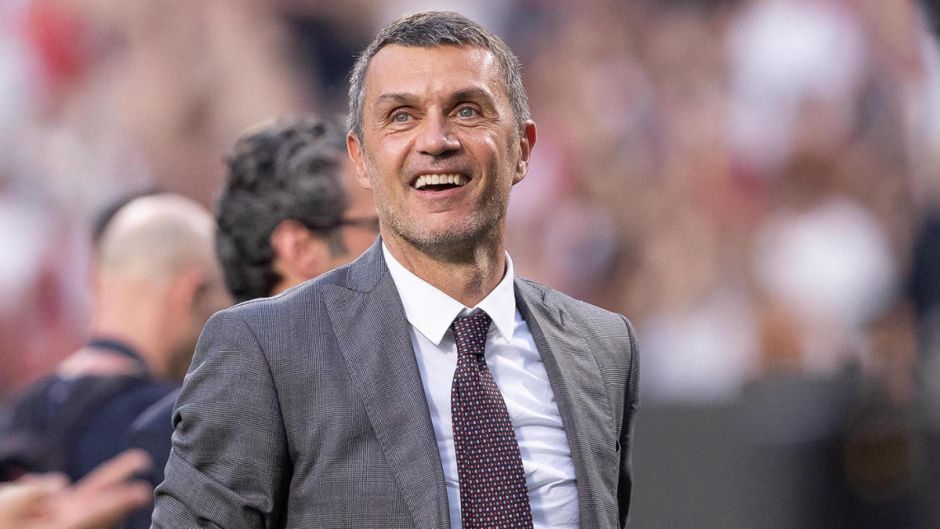 Former AC Milan captain Paolo Maldini is not so bothered by Juventus’ poor form because he believes it is normal for teams to go through that phase.

The Bianconeri are having a poor campaign, and they are looking to get things right soon.

Before this international break, they were on a downward spiral, losing three of four matches.

There is pressure on Max Allegri to get his team back to form, and the other title challengers seem to make progress as the Bianconeri struggle.

Fans are bothered, and some pundits have criticised the team. However, Maldini insists he is not surprised because it is normal.

“It happens. It can happen.

“But I want to think about us, also understanding the difficult moments of others who may be there.”

We expect a general slump in form from a team in transition, but the Bianconeri did badly last season.

They have to get back in form this term because it is unacceptable at the Allianz Stadium to go through two seasons without a trophy.

However, there is still time for us to get back to the top of the league table, so we expect the team to get better sooner than later.