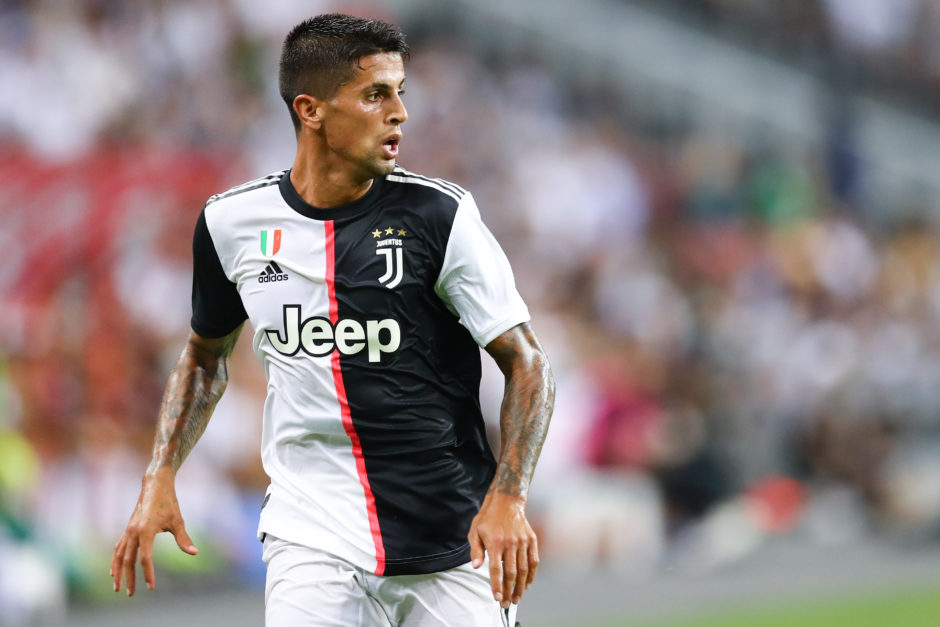 Joao Cancelo has discussed his time in Italy where he played for Juventus and Inter Milan and credits both clubs for improving him.

The Portuguese star moved from Juventus to Manchester City in 2019 in a win-win deal that saw the Bianconeri sign Danilo.

He has become a key player for Pep Guardiola’s side and Danilo has also turned out to be an inspiring signing for Juve.

The Portuguese star is helping City to dominate the Premier League and they are looking to be that good in Europe as well.

Ahead of the return of Champions League football this week, the defender spoke to the press on several topics. One of them was his time in Turin.

He claimed he got tactically better when he moved to Serie A and enjoyed playing at Juve.

He said via Football Italia: “Italy was very important for my career, Inter and Juve, two huge clubs. Pep has been huge tactically.

“Technically I have always been good, tactically I improved a lot in Italy. It was a time of learning, I liked living in Turin and Milan.”

Cancelo has been one of the finest players who have played for us.

The Portuguese star was a key player in the Juve team that dominated in Serie A during the season he spent at the club.

However, by getting Danilo, we also signed a very impressive and versatile footballer in exchange.

The Brazilian has not made us miss the former Valencia star and we wish him good luck in Manchester.

Juventus could eventually keep all their players with expiring deals